Two Nigerian musicians arrested and held in police custody in Uganda have finally been released. 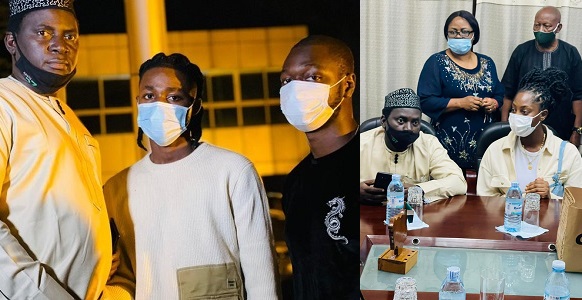 Omah Lay and Tems
Omah Lay and Tems have been welcomed at the Nigeria High Comission in Uganda after they were released from police custody in the country.
Recall that Tems and Omah Lay were arrested on Sunday, following a Saturday night performance at The Big Brunch, a concert, that held at Speke Resort, Kampala. The music acts were remanded in prison on Monday for flouting COVID-19 rules in the country.
Omah Lay was remanded at Kitalya prison and Ms Tems at Kigo prison. 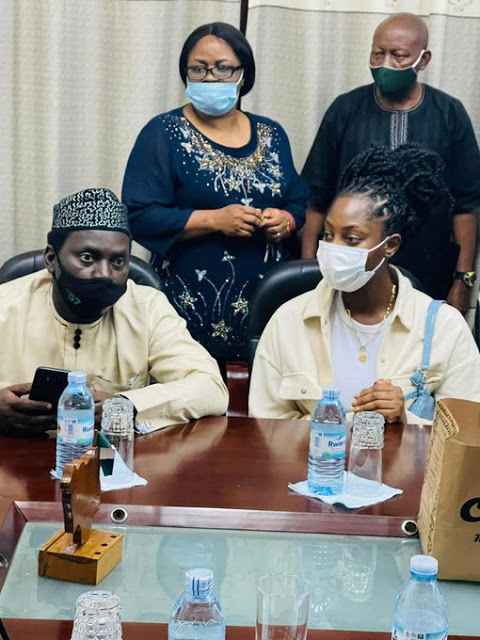 Following the massive calls for their immediate release from custody by fans and most music enthusiasts around the world, the two are now walking freely in the country.
Photos have surfaced online showing the Nigerian music acts in Nigeria High Commission in Uganda. 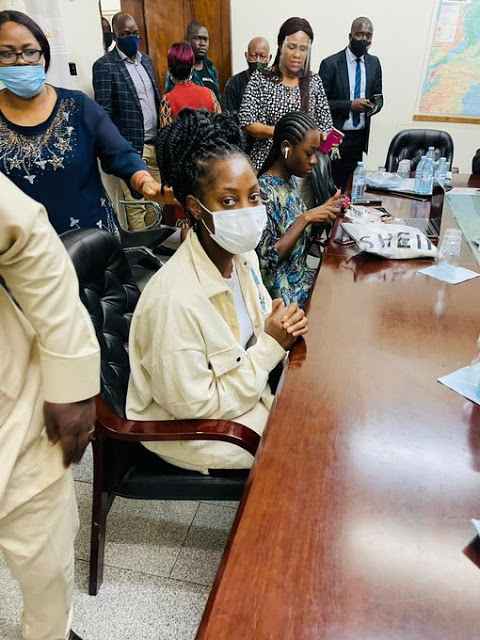 Earlier today, the Chairman of Nigerians in Diaspora Commission, Abike Dabiri-Erewa, Omah Lay and Tems shared the news of their release, according to Abike, they are free and currently in the office of the Nigerian High Commission in Uganda. 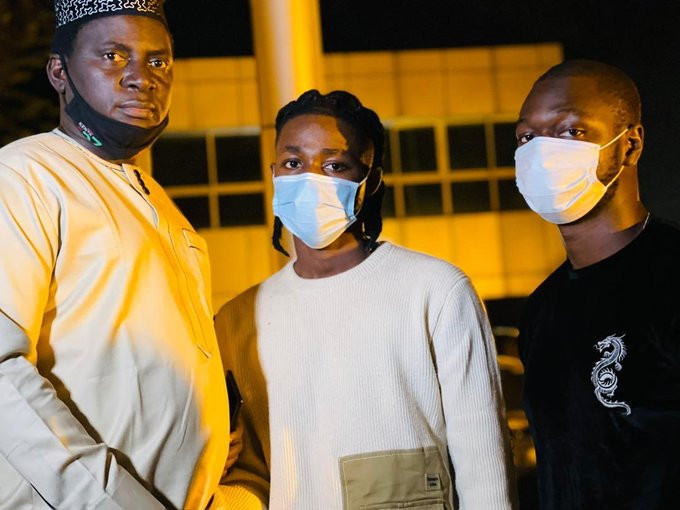 Breaking: Temilade ( Tems) has been freed and handed over to the Nigerian mission in Uganda. Onah lay ⁦@Omah_Lay⁩ is expected soon ⁦@PeterPsquare⁩ pic.twitter.com/Pe8yEbt1wT