It was gathered that the attackers stormed their residence in the middle of the night while they were asleep and slaughtered them. 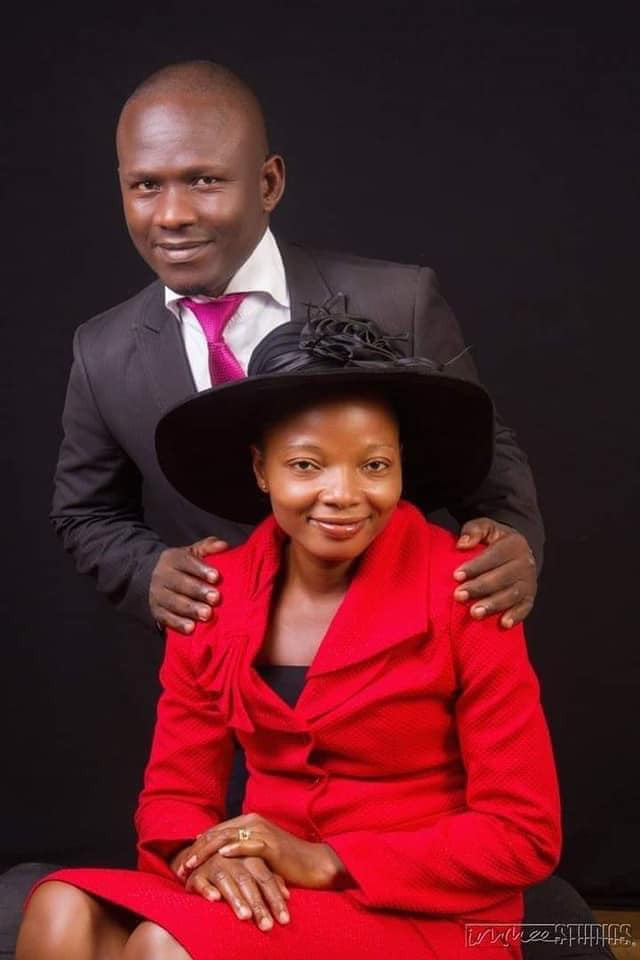 The lawyer and his wife

Moses Udam, a popular human rights activist and lawyer in Benue, has been killed.

The lawyer and his pregnant wife were brutally murdered by unknown men suspected to be Fulani herdsmen.

Barrister Udam, who is a Managing Partner at Orkar, Udam and Associates (Attorneys and Legal Consultants), was killed alongside his wife, Nkechi, at Agboughul area of Makurdi on Tuesday night, December 15.

It was gathered that the attackers stormed their residence in the middle of the night while they were asleep and slaughtered them.

A third person identified as elder Nyikyor Mazugu was also murdered while three people are being treated for severe injuries sustained during the attack. 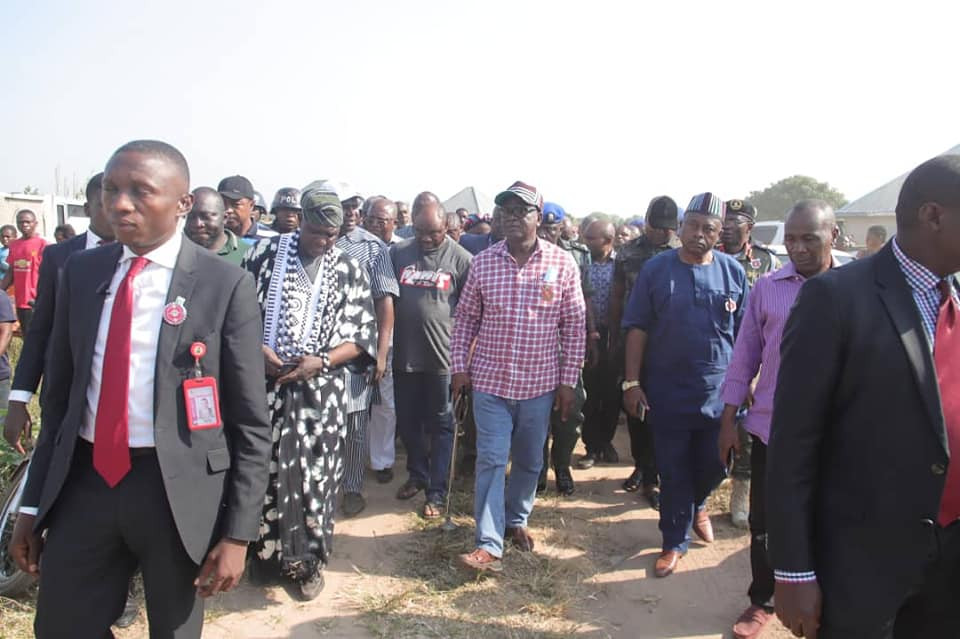 Governor Ortom visiting the scene of the incident

Governor Samuel Ortom, who confirmed the incident on Wednesday, says Benue State under his watch will not succumb to attacks by ''terrorists whether they are jihadists or militia herders whose sole target is occupation of the state and destruction of lives and property.''

The Governor made this position known while addressing journalists when he visited the scene of herders’ attack on Agboughul community.

He stated that the pattern of the attack and killings barely four days after a similar incident at Tse-Angbande was unfortunate and bore the handwriting of mindless jihadists who had set out to overrun the state.

The Governor noted that the series of attacks were a grand plan to whittle down operations of Livestock Guards and Agro Rangers who are doing very well in containing attacks on communities and enforcing the ranching law of the state. 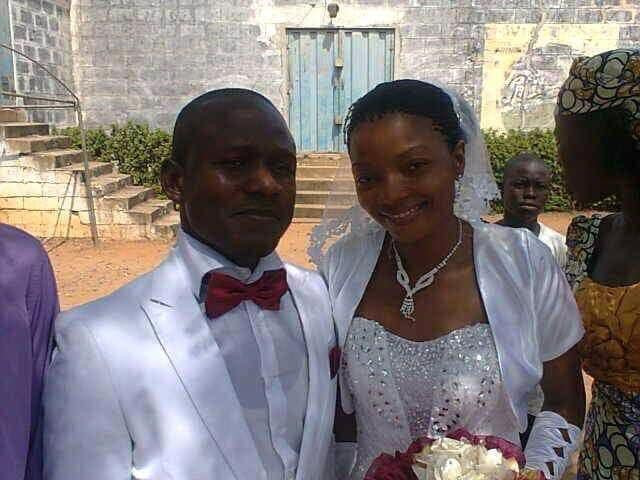 Ortom lamented that developed climes globally with higher number of cattle compared to Nigeria have no cases of conflicts between herders and farmers due to ranching which is also being practiced in Benue, stressing that he would continue to speak against impunity in the country.

Udam had in 2015 contested for Makurdi Local Government Chairmanship seat on the platform of the All Progressives Congress, APC.

Below are graphic photos from the scene of the murder. 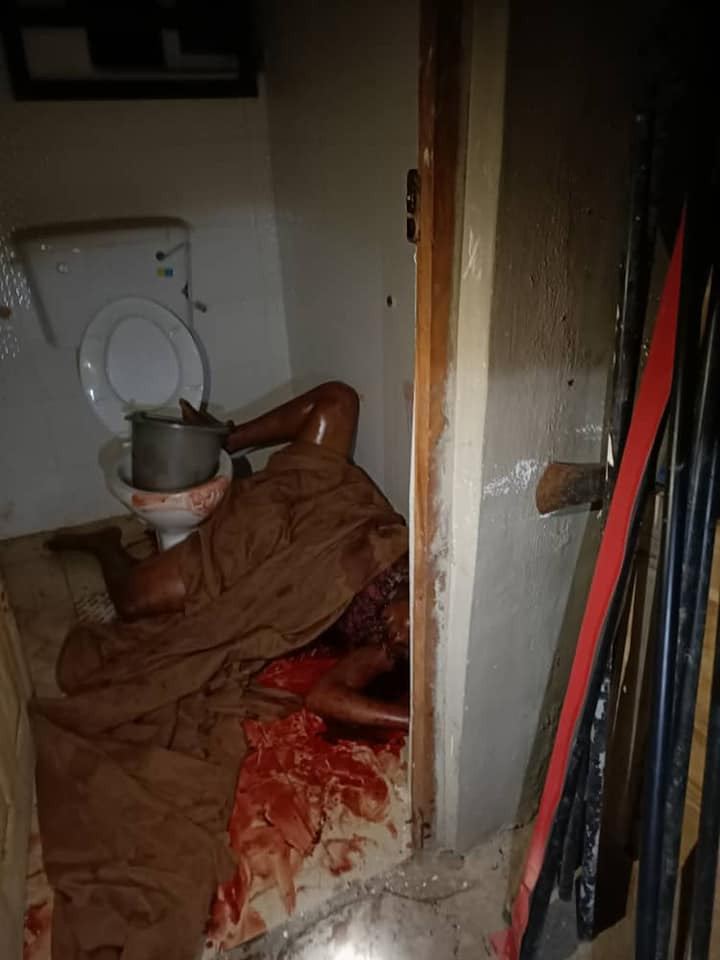