Investigative Journalist, Kemi Olunloyo Alleges That Someone Is Trying To Assassinate Davido


According to Kemi Olunloyo, the only person who knows the person trying to assassinate the musician is dead. 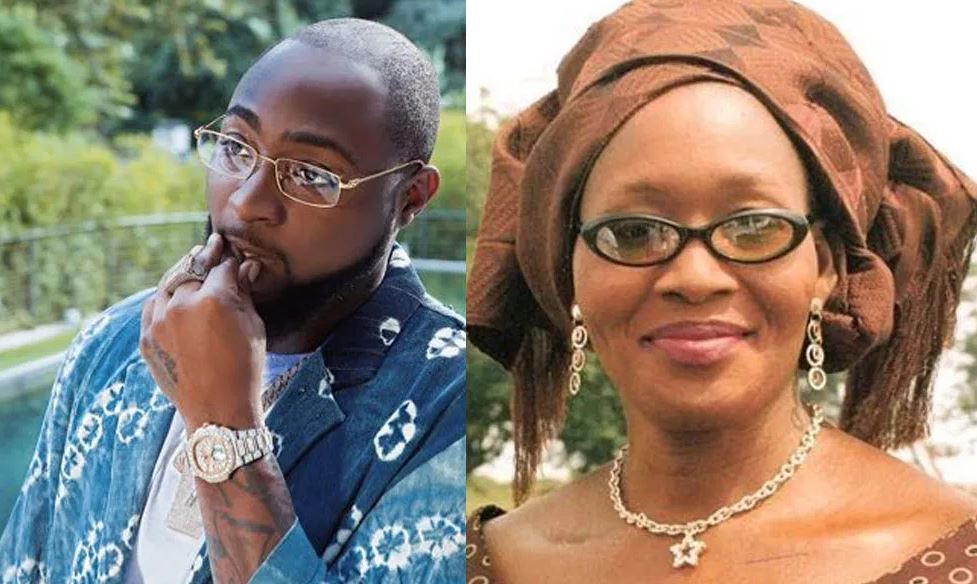 Kemi Olunloyo, a controversial Investigative journalist, has alleged that someone is trying to assassinate Nigerian singer, Davido while warning him to contact the police immediately.

Her claims is coming after the recent incident at Twist Night Club in Accra, Ghana.

According to Kemi Olunloyo, the only person who knows the person trying to assassinate the musician is dead.

He advised the musician to stay home and call the authorities for protection, reminding him of being a father and so his safety is very important.

“Someone is trying to KILL DAVIDO. The only person that can tell us what happened at Twist is already dead.

David said he’s not afraid of heaven. Reminds me of Biggie’s album “Ready to Die”. Davido stop the clout. It’s time to SLOW DOWN. The music industry is WICKED as it is. Davido STAY INDOORS, CONTACT @frankmbablog @PoliceNG. You are a father of small children. It is not about Deji’s money or your mansion in heaven. BE SAFE! Happy 2021 in advance”.