The federal government has been told of the need to suspend the ongoing NIN registration. 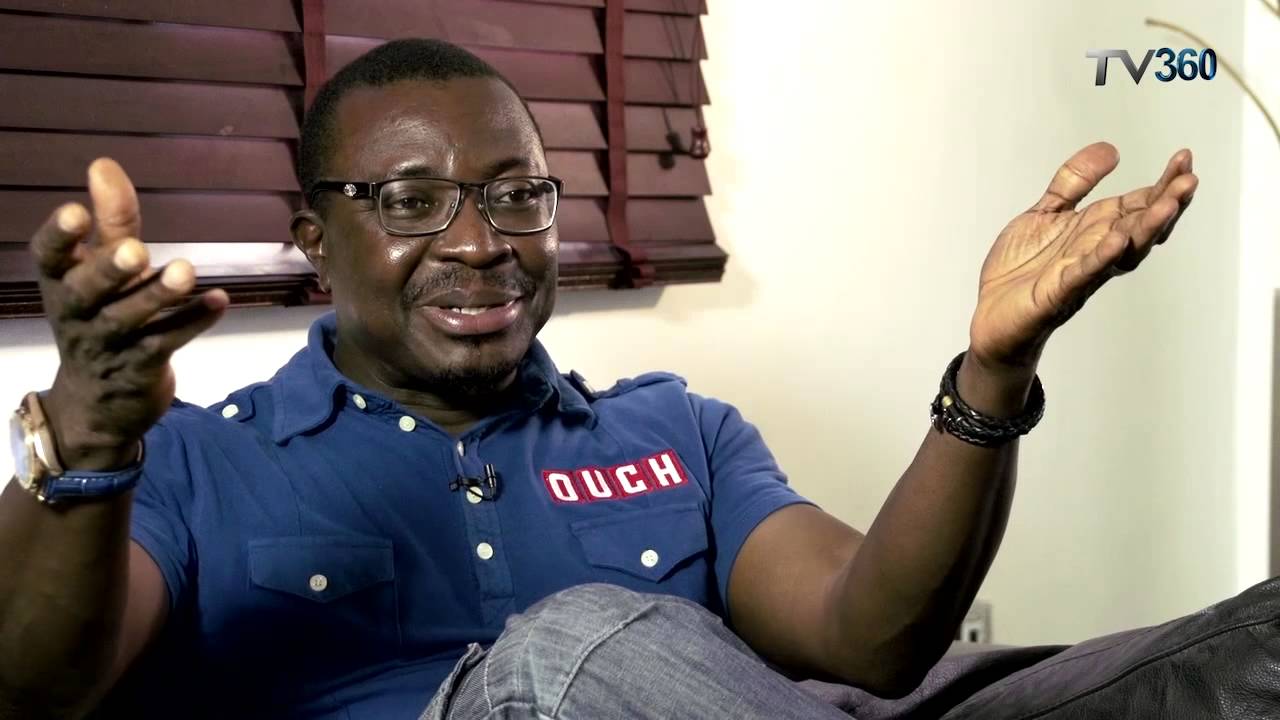 Ali Baba
A Nigerian comedian who said he survived coronavirus has urged the government of President Muhammadu Buhari to postpone the ongoing National Identification Number registration exercise.
Ace comedian and actor, Atunyota Akpobome better known as Ali Baba, on Friday said government should postpone the exercise in order to curb the spread of coronavirus infection amid the second wave of the pandemic.
According to him, whatever purpose the government wants to achieve with the exercise could be achieved later after the pandemic had subsided.
Ali Baba spoke on Channels Television’s Sunrise Daily programme monitored by The PUNCH.
The comedian, who said he recovered from COVID-19 recently, added that no government official paid him to share his Covid battle experience in a video posted on his verified Instagram page.
He stressed that Covid is real but many Nigerians do not believe in its existence in the country because of a trust deficit on the part of the government.
Ali Baba said, “Believability of information from the government is at the lowest ebb right now, especially with the cases of the palliatives that were hidden when people were hungry. Government has not really been in the good books of believability.
“Then to crown it all, in the face of this second wave, you tell people to do National Identification Number registration and people are packing themselves in places. The number of people that are going to catch Covid and become victims of Covid from going to register will be higher than people who go to the beach or people who throw parties.
“So, you can’t, on one hand, say, Covid is real, maintain social distancing and on the other hand, you say, people have to go and queue for the (NIN) registration.
“There are ways we can technologically deal with these things. Information technology has gotten to the point that we really do not need to go to a particular point to register.
“It is not now that there is a pandemic that you should insist on that kind of thing. Let the pandemic be over. Whatever it is can be done later. Whatever purpose you want to achieve can be achieved later.
“It is important that people are considered first. But when you say people should start registering for NIN, it means that you are endangering the people.”
The PUNCH had earlier reported that workers of the National Identity Management Commission, on Thursday, began an indefinite strike leaving thousands of NIN applicants stranded all over the country.
The workers said the strike had become necessary due to the exposure of staff to COVID-19 risks, lack of personal protective equipment, irregularities in promotion and poor funding.
The Federal Government through the Nigerian Communication Commission had ordered telecommunications companies to deactivate telephone lines of subscribers who failed to link their phones to their National Identity Number.
The government also said telcos subscribers with NIN have January 19 as deadline to link their NIN with their SIM cards while subscribers without NIN have until February 9 to do so.
Top Stories