So Sad! Coronavirus Kills US Lawmaker Who Battled With the Virus for 18 Days (Photo)


A congressman in the United States has died of the dreaded coronavirus after battling the virus for 18 days. 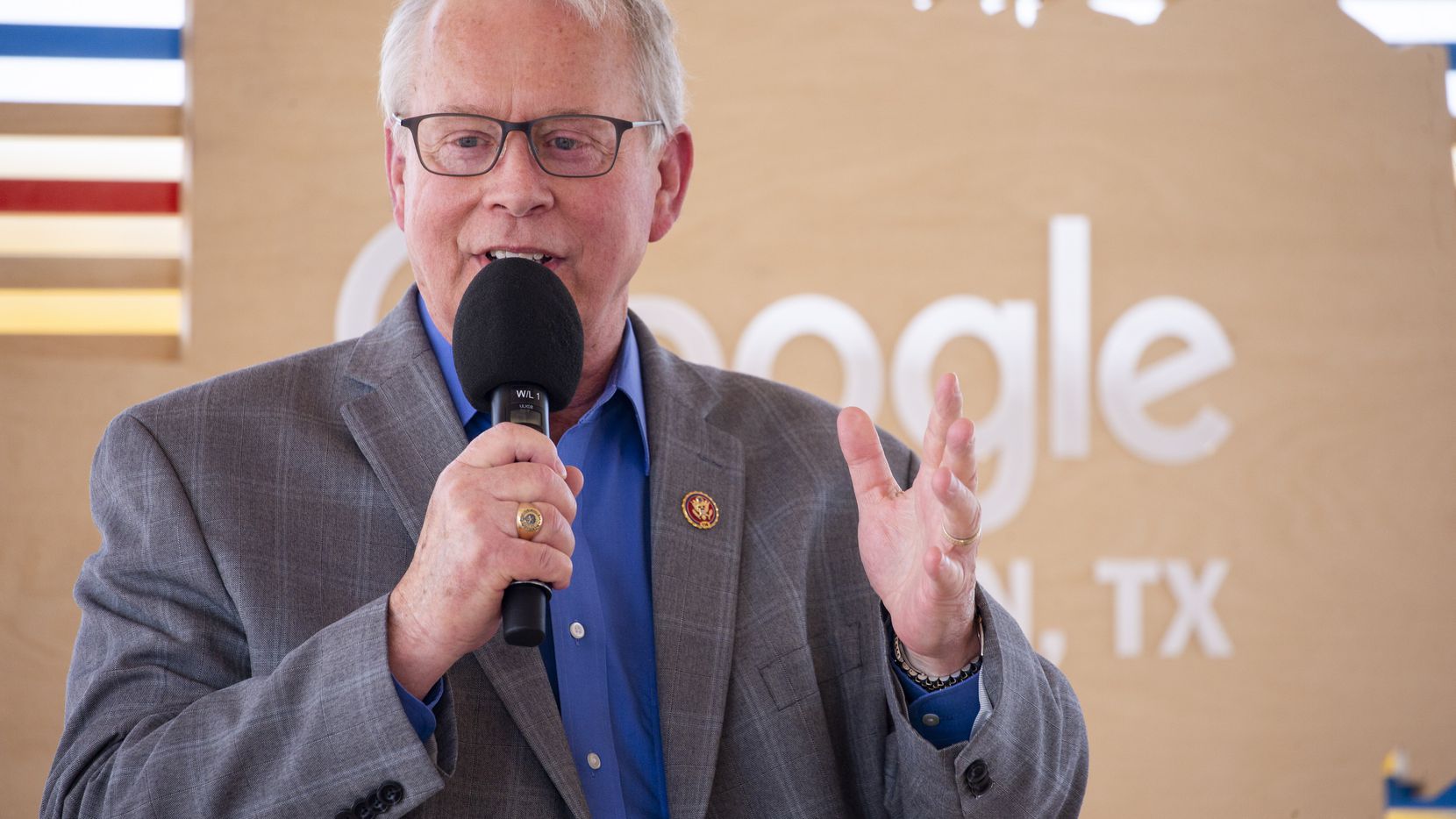 Ron Wright
US Rep member, Ron Wright has become the first congressman in the United States to be killed by coronavirus.
Wright from Arlington died Sunday night after a battle with COVID-19.
He was 67.
His family and spokesperson confirmed Wright’s death Monday morning. The congressman, who was reelected in November, had been battling lung cancer.
Wright is the first member of Congress to die of COVID-19.
“Congressman Wright will be remembered as a constitutional conservative. He was a statesman, not an ideologue,” according to a statement released by Wright’s office. “Ron and Susan dedicated their lives to fighting for individual freedom, Texas values, and above all, the lives of the unborn. As friends, family, and many of his constituents will know, Ron maintained his quick wit and optimism until the very end. Despite years of painful, sometimes debilitating treatment for cancer, Ron never lacked the desire to get up and go to work, to motivate those around him, or to offer fatherly advice.”
According to the statement, Wright had been keeping a vigorous work scheduled before contracting the virus. Two weeks ago Wright and his wife, Susan, were admitted to Baylor hospital in Dallas because of COVID-19 side effects.
Wright announced on Jan. 21 that he had tested positive “after coming in contact with an individual with the virus last week.” He had been in quarantine since Jan. 15 and said he would remain in quarantine until doctors cleared him to return to work.
“I am experiencing minor symptoms, but overall, I feel okay and will continue working for the people of the 6th District from home this week. I encourage everyone to keep following CDC guidelines and want to thank all the medical professionals on the front lines who fight this virus head-on every single day,” he said at the time in a statement issued by his office.
The quarantine began two days after the House voted to impeach then-president Donald Trump. Wright voted against the impeachment, as did all but 10 Republicans, none from Texas.
Wright, given his age and health complications, stayed away from Washington for stretches at a time over the last 11 months, House voting records show. While congressional leaders have taken steps to stop COVID-19′s spread, several lawmakers have still contracted the virus.
To date, three other Texans have tested positive for the coronavirus: Reps. Kevin Brady, R-The Woodlands; Louie Gohmert, R-Tyler; and Kay Granger, R-Fort Worth. All three of those Texans recovered after reporting mild symptoms.
Wright is the first sitting member of Congress to die after battling COVID-19. Rep.-elect Luke Letlow of Louisiana, a Republican, died from complications due to the virus just days before being sworn in.
Known for his wit and deep appreciated for his district and its history, Wright served in several public service posts before reaching Congress.
“The first thing I think about, when I remember Ron Wright, is his heart for service,” said conservative radio talk show host Mark Davis. “I was always running into Ron Wright when I was working in the 6th district. He was a wonderful man and he always had a smile and an upbeat attitude. He took that attitude with him when he served Arlington, Tarrant County and his congressional district.
Wright served on the Arlington City Council from 2000 to 2008, the second half as mayor pro tem. He was elected Tarrant County tax assessor-collector in 2010, a post he held for six years.
He succeeded fellow Republican Joe Barton, who retired after 17 terms.
In 2018, Wright led an 11-candidate field in the GOP primary with 45% of the vote, just short of the majority needed to avoid a runoff, though he barely eked past rival Jake Ellzey, 52-48, by just 1,064 votes out of more than 24,000.
He’d had an easier time after that. In fall 2018, he beat Democrat Jana Lynne Sanchez 53-45.
For a second term, he coasted through the primary without opposition, and in November, he fended off Democrat Stephen Daniel 53-44.
Top Stories