#OccupyLekkiTollGate: “Allow Us Resume Our Operation” – LCC Pleads With Protesters


In a statement released today, the management of LCC pleaded with Lagosians to allow them to reopen the tollgate. 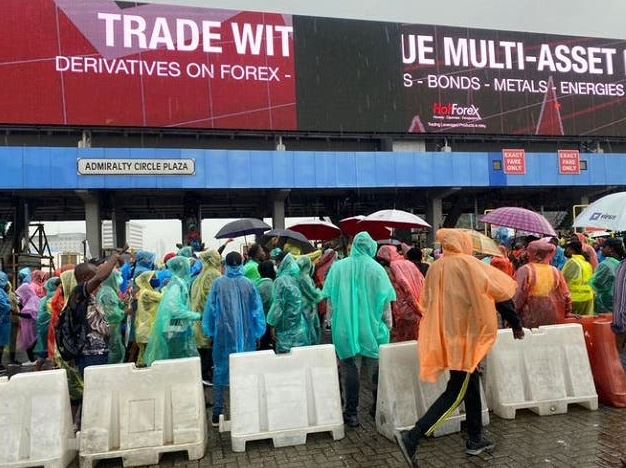 The Lekki Concession Company has pleaded with residents of Lagos state not to go on with the planned protest on Saturday, February 13.

Some Nigerian youths have threatened to carry out a protest at the Lekki tollgate over plans by the Lagos state government to reopen it for operations.

The Lagos Judicial Panel of Inquiry had on Saturday, February 6 gave permission to the Lekki Concession Company LCC take over the tollgates that have been shut since October 2020 after the gunshot incident that reportedly left some EndSARS protesters dead and injured.

They have begun to mobilise on social media with #RevolutionNow and #OccupyLekkiTollGate, with the matter trending as number one and three on Twitter.

In a statement released this afternoon, February 11, the managing director of LCC, Yomi Omomuwasan, said the decision to repossess the tollgates is to allow the company to be in operation so it can pay its loans as well as fulfil other financial obligations.

Omomuwasan added that not going back to operation within the shortest possible time would result in job losses of persons employed by the company.