27-year-old Man Who Threatened to Kill US President, Joe Biden Has Been Arrested (Photo)


A United States citizen who plotted to have President Joe Biden killed has been arrested and charged. 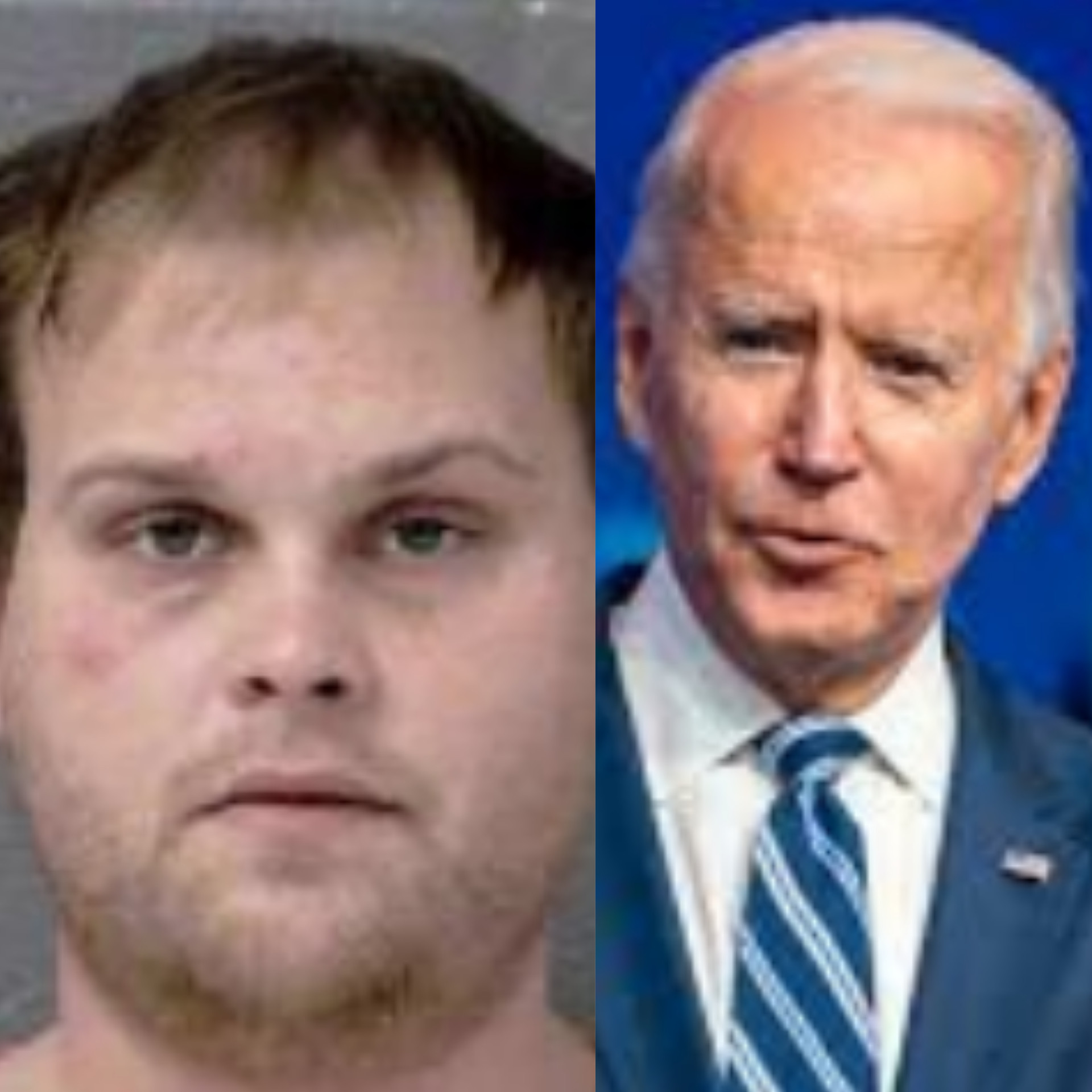 Reeves plotted to kill US President, Joe Biden
A 27-year-old man identified as David Kyle Reeves has been arrested after he threatened to kill US President, Joe Biden.
According to a federal criminal complaint unsealed in court Thursday, February 11, David Kyle Reeves, was arrested February 5 for knowingly and willfully making threats to take the life of and inflict bodily harm upon the U.S. President.
The Prosecutors allege that between January 28 and February 1, Reeves contacted the White House switchboard multiple times by phone and made threats against Biden and others.
In one call, Reeves allegedly said he was going to kill everyone and "chop your heads off," according to the criminal complaint.
The complaint also alleges  hat after the threat was made, a Secret Service agent contacted Reeves to discuss the threats.
Then Reeves called the agent several times throughout the day and continued making threats against the President, the agent and others.
Reeves told the Secret Service agent "that he had free speech and did nothing wrong," according to an affidavit in support of the criminal complaint
"Mr. Reeves has plead not guilty and receiving appropriate mental health evaluations," his attorney, Kevin Tate, senior litigation counsel for the office of the Federal Public Defender for the Western District of North Carolina, said.
He is now in the Mecklenburg County jail, according to jail records.
Threatening the president of the United States carries a maximum penalty of five years in prison and a $250,000 fine.
Top Stories