A mother and her child were among the three persons killed in their huts while two persons were said to be in critical conditions after they were shot by the herdsmen. 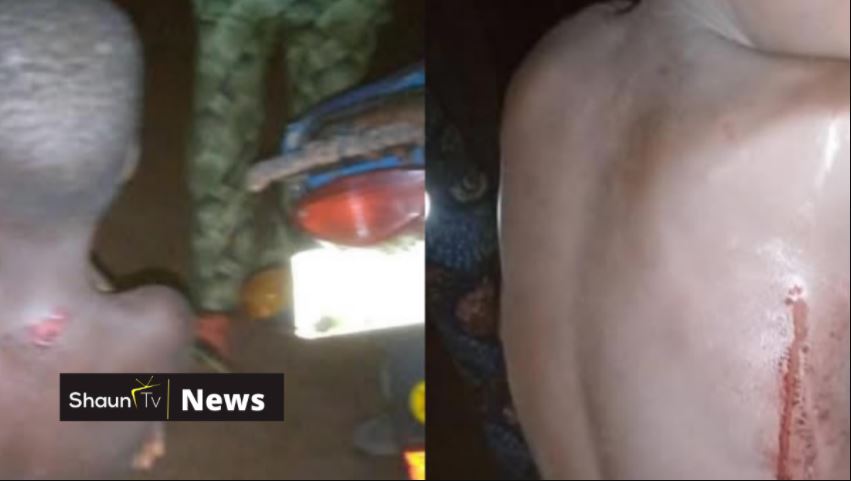 According to a report by The PUNCH, an unknown number of herdsmen on Friday night attacked an Ogun community.

The marauding herdsmen reportedly invaded the village, closed to Eggua in Oja-Odan around 11 pm on Friday, shot indiscriminately, and set ablaze three houses and storehouses in the village.

A mother and her child were among the three persons killed in their huts while two persons were said to be in critical conditions after they were shot by the herdsmen.

It was also learnt that many people, including children, sustained varying degrees of injuries.

Confirming the incident, Baale of Igbooro, Abidemi Akorede, said he had counted three corpses as of the time of speaking with our correspondent on Saturday morning.

Akorede said two villagers, a man, and a woman have been rushed to a nearby hospital after they sustained gunshots injuries.

The village head said, “Some Fulani herdsmen invaded our village last night. As they arrived, they set ablaze some houses and started shooting sporadically, they macheted a child to death where he hid.

“They hacked a mother and her child to death. I have counted three corpses, two have been rushed to the hospital, they are in critical condition after they were shot.

“They did not come with their cattle for grazing. They just stormed the village, killed people, and destroyed a lot of property.

“Three houses were set ablaze and one commercial bus. Silos were also burnt with the grains.”

When contacted the Police Public Relations Officer in the state, DSP Abimbola Oyeyemi, confirmed the incident.

Oyeyemi said a team of policemen has been drafted to the scene to ensure the safety of lives and property.

He said, “we are aware and the command has deployed policemen to the place.”