Rosy Meurer has taken to her Instastories to advise on how relationships can last. 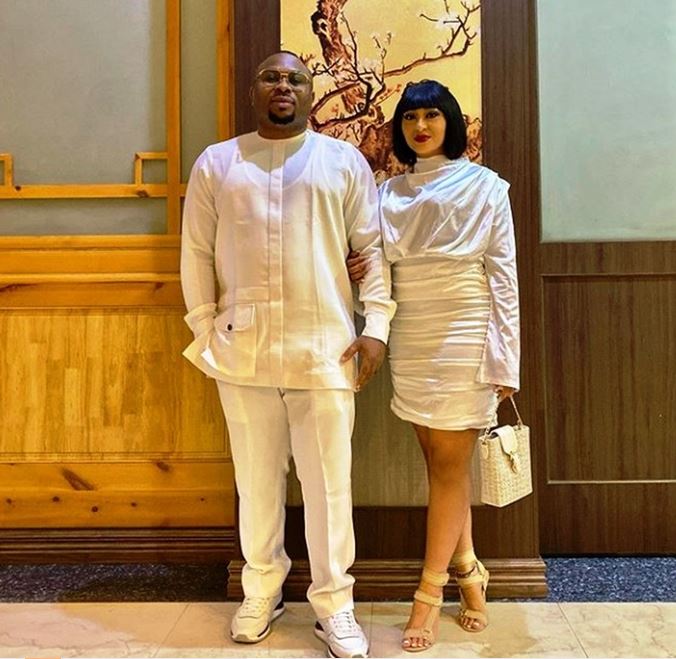 Reports spread across social media that the actress is married to the philanthropist after he posted her on her birthday while  referring to her as Mrs Churchill.

The couple, after they announced they were married have remained a controversial topic in Nigeria as many social media users accused Rosy of being a husband snatcher.

The couple have been giving us some public display of affection lately, as Rosy Meurer shared photo of herself dressing her husband Churchill, while calling herself “bae’s personal stylist.”

Rosy Meurer has now taken to her Instastories to advise on how relationships can last. 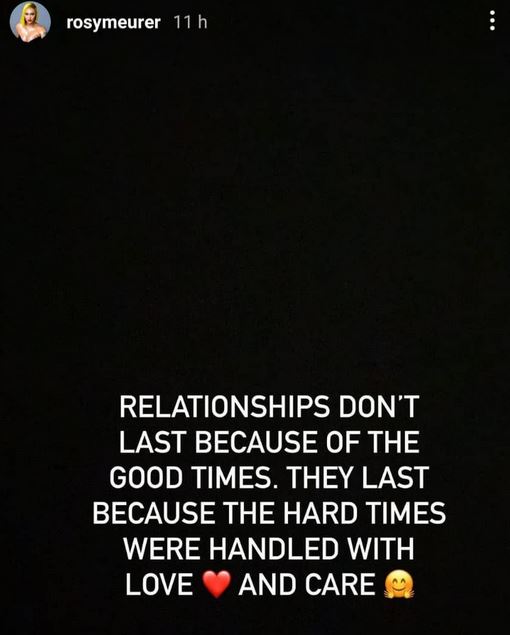