The Nigerian senate has been lambasted for overlooking petitions to confirm ex-service chiefs as ambassadors. 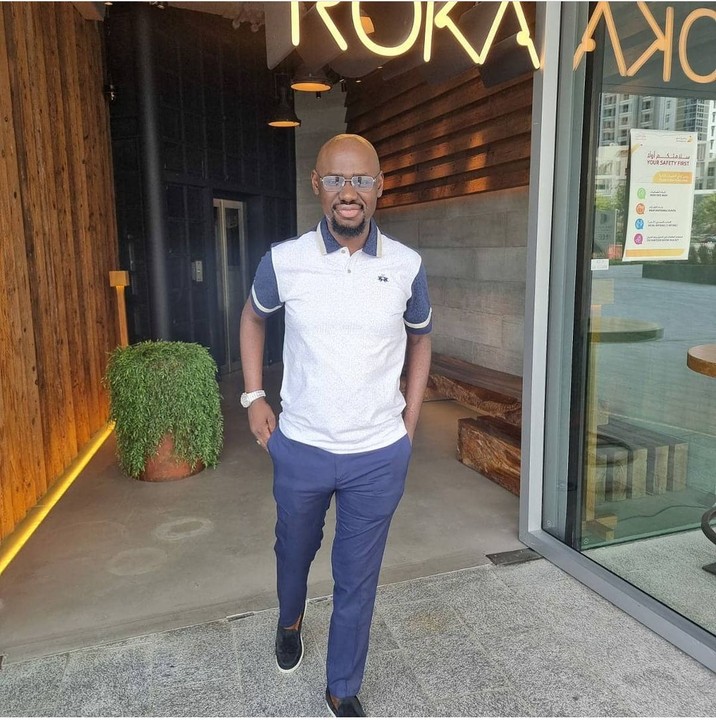 Timi Frank
The Nigerian Senate has been berated for going ahead to confirm immediate past service chiefs even with all the accusations and petitions against them.
A former Deputy National Publicity Secretary of the All Progressives Congress (APC), Comrade Timi Frank, on Wednesday lashed out at the Senate over the confirmation.
Frank in a statement in Abuja, described the approval given by the upper chamber to the same ex-military top shots it had severally rejected and called for their sack over incompetence as a gross betrayal of the people’s trust.
The Bayelsa-born political activist insisted that the action of the Senate smacks of raising personal gain above the wishes and aspirations of the generality of Nigerians who have spoken out strongly against the wrongful and ill-advised nomination of the ex-military leaders as ambassadors by President Muhammadu Buhari.
He described the 9th Senate as the worst upper chamber since the advent of democracy in the country “as it is populated by lawmakers who have elevated their ego and personal interest far above the national interest.”
He said that he is not surprised that despite opposition to the confirmation by the minority caucus , the APC dominated chamber went ahead to act in an unpatriotic and anti-people manner just to please their paymasters in the Villa who had earlier doled out the sum of $100,000.00 each to the lawmakers to secure their cooperation.
While commending the opposition lawmakers, especially the Senate Minority Leader, Senator Enyinnaya Abaribe, for speaking the minds of majority of Nigerians who will continue to oppose the gross abuse of power by the Buhari administration, he declared that posterity will judge the present crop of APC Senators very poorly.
“The injury that these set of senators have inflicted on the psyche of Nigerians is greater than the atrocities being perpetrated against the country by Boko Haram, kidnappers and bandits,” Frank said.
He vowed that Nigerians in diaspora would not fail to receive the envoys with protests in countries they would be assigned while calling on members of the international community to reject their posting.
He added: “We will not rest until the present administration learns to respect the will of the people. The 9th Senate has acted in shame by prioritizing personal gain above the general good.
“Confirming the same set of officers it called for their sack more than thrice over incompetence in mitigating insecurity in the country as serving military top echelon is an egregious evil from Senators against the long suffering taxpayers from whose sweat they are being lavishly funded.
“This confirmation shows a Senate chamber that has lost its mettle, completely sold out, rudderless, unfocused and driven by avarice rather than the overall interest of their constituents in particular and the country in general.
“How can men who failed to bring Nigeria any respite against criminal gangs despite vast arms and ammunitions at their disposal as military chiefs now be relied upon to win the country laurels through diplomacy which has been regarded as a war by other means?
“Clearly, Buhari made a mistake by nominating failed officers for ambassadorial positions. The Senate has compounded that mistake by approving the nominations. Nigeria and Nigerians will definitely be worse for it.
“History will not forget the 9th Senate and by extension the 9th National Assembly for being notorious lawmakers who subsumed the legislature under the executive by casting overboard the inherent checks and balances that safeguard democratic governance from becoming a dictatorship.”
He called on Nigerian voters to reward the APC Senators by voting them out of office during the 2023 general elections.
Top Stories