Alfie Lawton, 15, was found lying upside down with his head at the bottom of a steep bank near railway lines. 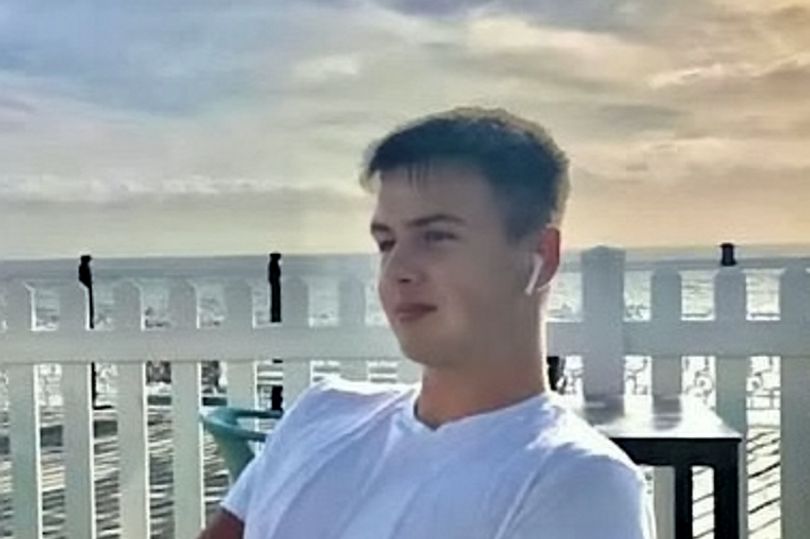 The story has been told of a 15-year-old boy, Alfie Lawton, who died mysteriously.

The family of the teenager who mysteriously died in the snow is now desperate for answers.

Alfie Lawton, 15, was found lying upside down with his head at the bottom of a steep bank near railway lines.

He was discovered just before 7pm on February 8 in New Malden, south London on the coldest day of the year.

Emergency services tried to save him but he could not be revived, the Mirror reports.

His relatives believe witnesses might be able to help explain how he died at the Green Lane Recreation Ground.

A post-mortem found no drugs or visible signs of injury on his body, although police officers are waiting for full toxicology results.

His cousin Sacha said: "He was upside down in the snow on a bank.

"We were working on the basis that he had somehow fallen down the bank.

"We have heard now there is no clear sign of death, so he hasn't fallen out of a tree."

The teenager had told his mum Sarah he was going to meet friends several hours earlier.

It was the first time he had gone out in months, as his 84-year-old great-grandma he had been shielding with was in hospital with coronavirus.

His mum thought he should “go and get some fresh air”.

But she started to worry two hours after he went out, as he was not responding to her or his sister.

His relatives believe at least one of the people he'd met was with him when or just before he died.

The family has been able to rule out death by drugs and suicide.