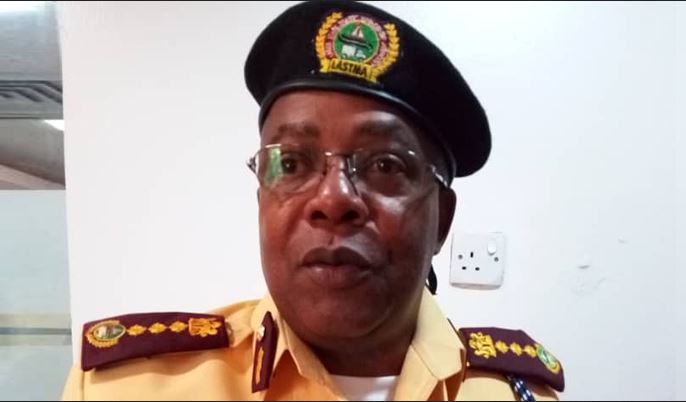 Olajide Oduyoye, the General Manager of the Lagos State Traffic Management Authority, has said that officials of the agency will begin to monitor traffic violation with the use of smart body cameras.

He stated this on Friday while speaking on Channels Television’s ‘Sunrise Daily’ programme monitored by The PUNCH.

The LASTMA general manager said, “Technology is the way to go. Our Governor, Babajide Sanwo-Olu, is on top of that. He approved the deployment of technology for us to improve our communication last year 2020.

“This year, we are definitely hoping to start in the next few weeks what you will say are non-approachable offence dealings. That means we are going to be having body cameras on officers to capture incidences because things happen so fast and you can’t really say let me get my camera. But if you have your body camera on that is recording, then, you can capture all sorts of different things that you can use against offenders.”

“Those who willfully disobey traffic signs go in the middle of the night to remove those signs. When they are caught, they will say that there were no signs. They go and remove the signs to prove they aren’t aware of the signs. This happens all the time,” he said.

The LASTMA boss further said a Sports Utility Vehicle driver, Sunday Okodo, who was caught in a viral video driving against traffic and tipping a policeman over a bridge along the International Airport Road, Lagos, has been taken to court and charged with two counts of attempted murder and traffic violation.

Oduyoye disclosed that the police inspector identified as David Zapaina, who was tipped over the bridge, has been discharged from hospital.

“He is alive and he has been discharged from the hospital but it is more like he needs to seek more local intervention to reset his bones,” he added.

The LASTMA GM, therefore, warned road users to obey traffic laws and not attempt to flee when caught.