Nasarawa state Governor, Abdullahi Sule has stated that his people fight back at bandits when attacked. 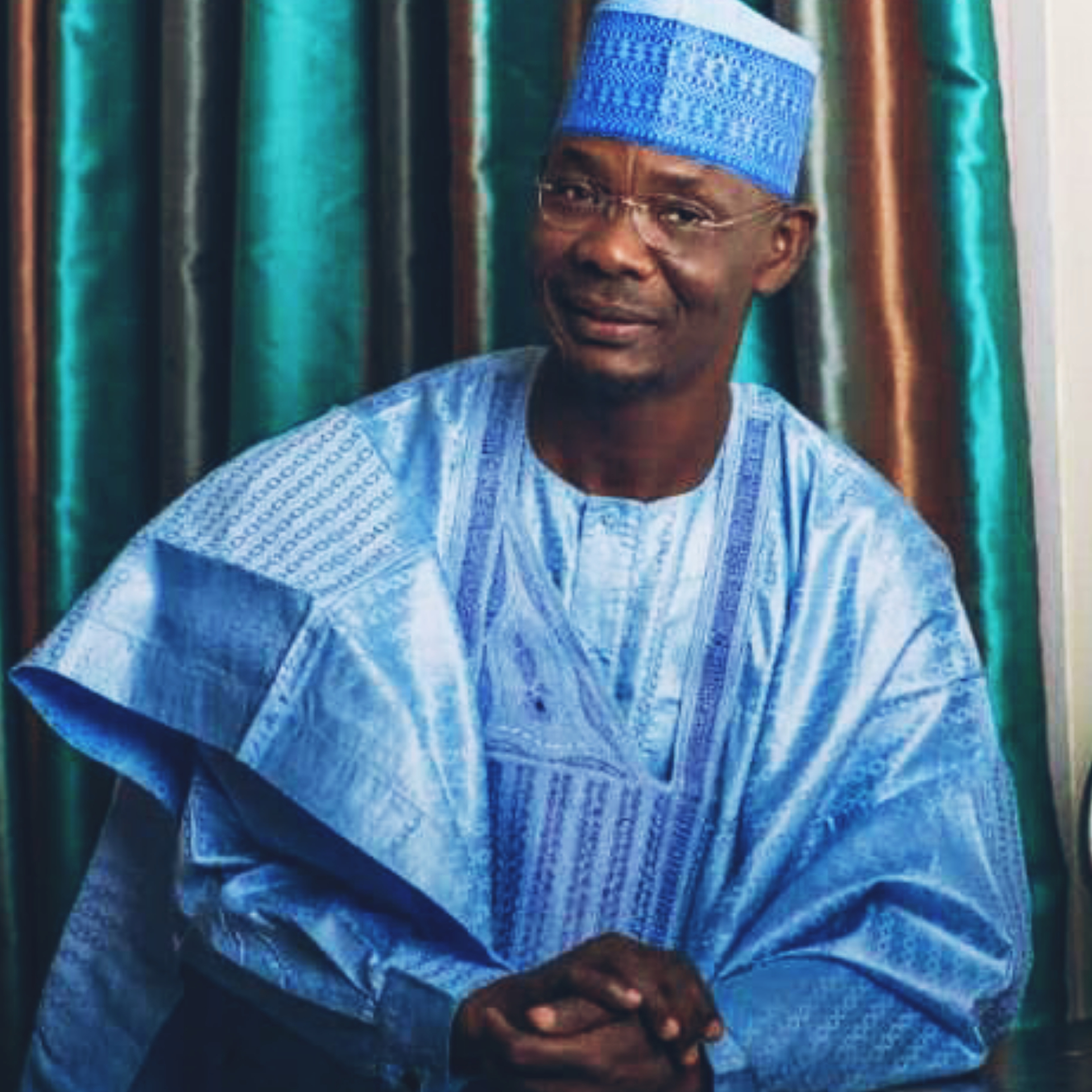 According to Governor Abdullahi Sule, when the communities in Nasarawa are alerted about the arrival of bandits, they rise to the occasion and fight them.

Sule revealed this while appearing on a Channels Television programme on Tuesday March 2.

He noted that grazing reserves in the north have become a hideout for bandits, but added that if such areas are put to good use, persons with criminal intentions will have nowhere to hide.

“Everyone has their own approach to security challenges. What we do in Nasarawa is that the moment we see the bandits coming in, we actually alert our people; we let them know. And then, the communities actually rise up to the occasion and they also fight them.

“We’re coming up with plans that will reduce all these crises. Most of these grazing reserves today that are not utilised, especially here in the north, have become hideouts for some of these bandits. By the time we utilise them, we will put some of these bandits under check; they’ll have no place to go to."

On efforts of Northern leaders to tackle insecurity, Sule said;

“So, it is not that the leaders are sleeping. The leaders are up to the task. They are working day and night, but you see, these criminals are hit and run. They are not criminals that confront you. When they carry out an activity, say in Nasarawa, before morning, on motorcycles, they have already passed Niger and are somewhere in Zamfara or Katsina.”