The deceased identified as Onyinye succumbed to the severe burns she sustained following a gas explosion. 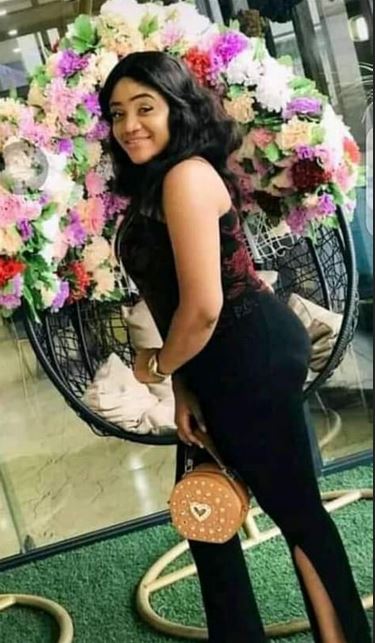 A Nigerian lady identified as Onyinye Odo who was a victim of a fire accident has lost her life as friends and colleagues took to Facebook to mourn the unfortunate loss.

Details surrounding her death are still sketchy, however, it was gathered that Onyinye succumbed to severe burns she sustained following a gas explosion.

One Edah Mmesoma, who confirmed the story on Wednesday, March 3, said the explosion happened at her place of work. 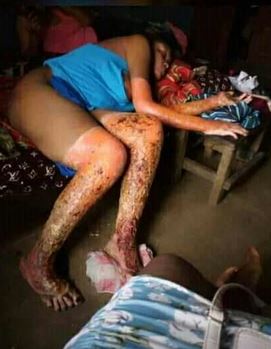 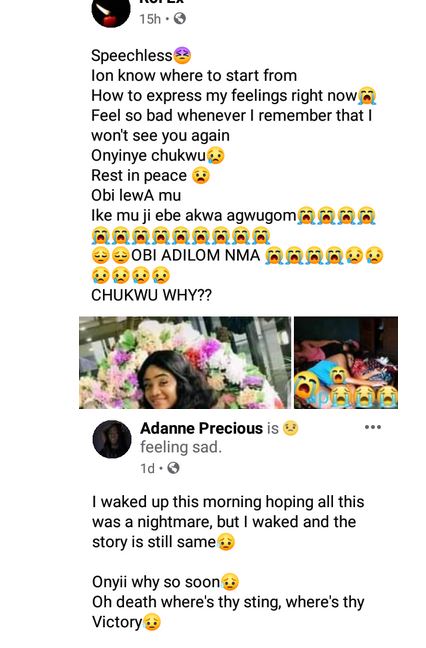 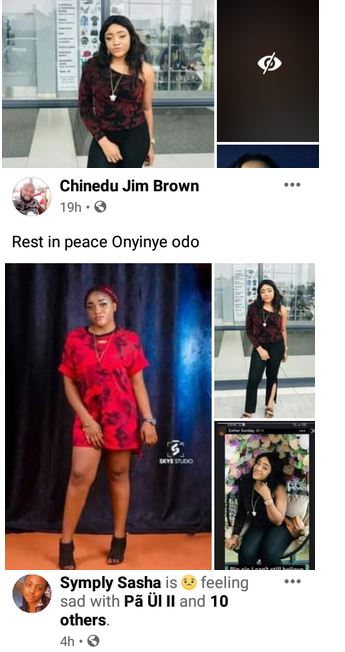