The Nigerian male barbie also shared the total fee for all the surgeries he will undergo which is $33,400 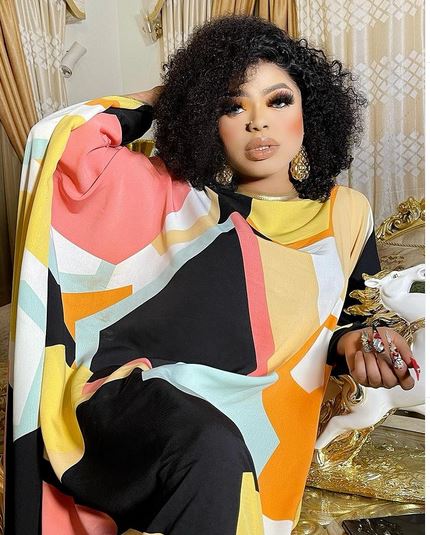 Controversial Nigerian cross-dresser, Bobrisky has revealed that he's about to undergo surgery to make him more feminine while sharing a photo of a trans-woman who went through the same surgery and achieved a successful result.

He also stated that he'll be away from Instagram for some weeks to heal from his "facial feminization surgery ". 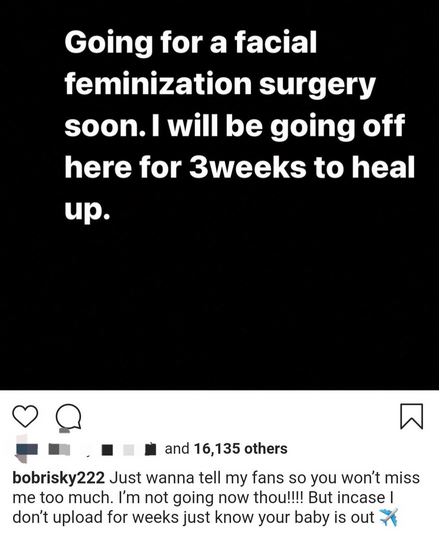 He then shared a photo of a trans woman and pointed out that it's hard to believe the person used to be male. 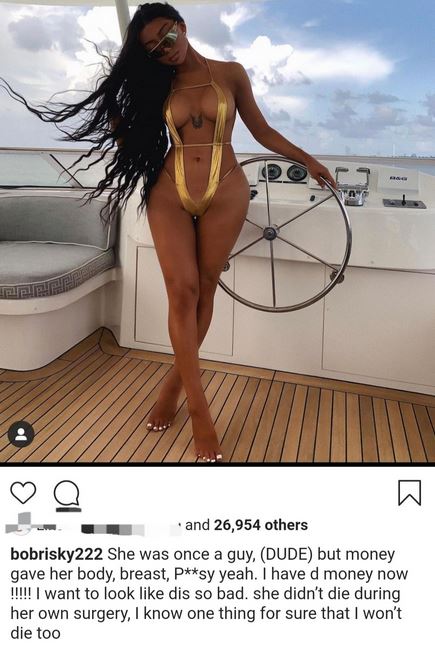 Bobrisky said that's what he wants for himself after the surgery.

He also shared a screenshot of the bill for his surgery to show how much it will cost him to transition.

The procedures on the list include: Abdomen and Superior Iliac Crest (love handles), buttocks and bilateral hips, fat pad, and more. 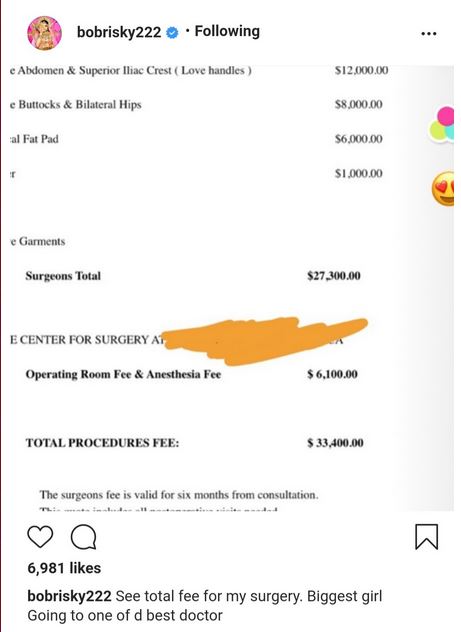