A federal high court in Lagos has refused an appeal by the EFCC to forfeit ex-Senate President Bukola Saraki's asset. 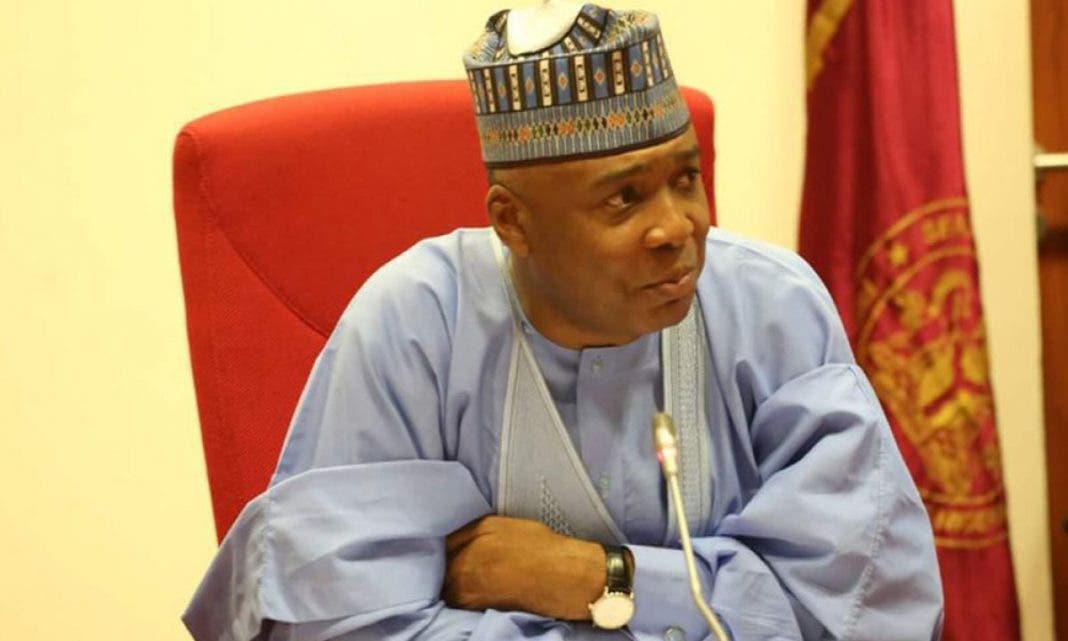 Saraki
An appeal by the Economic and Financial Crimes Commission (EFCC) for the forfeit of some assets belonging to a former Senate President, Bukola Saraki has been turned down by the Federal High Court in Lagos.
The ex-Senate President disclosed this in a statement on Thursday evening.
“Earlier this afternoon, a Federal High Court sitting in Lagos rejected an application brought before it by the Economic and Financial Crimes Commission (EFCC) in which the agency sought the permanent forfeiture of some of my properties to the Federal Government,” Saraki said.
He revealed that the court said EFCC had failed to provide evidence to support its claims that his properties were paid for with funds sourced from the Kwara State Government House.
“The Court further held that the evidence before it showed the purchase of properties was legal and as such cannot be said to be done with the proceeds of crime.
“In 2018, the Supreme Court held that there was no evidence to support the claims of corruption leveled against me by the agency while giving its judgment in appeals filed before it challenging the judgments of the Code of Conduct Tribunal and the Court of Appeal,” the former Kwara State governor added.
Saraki added that he believed the Judiciary to be an institution that upheld the rights and liberties of citizens in a democracy and praised the court for “upholding the laws of our land.”
Top Stories

Prophetess Olori Naomi Showers Praises On Her Husband, Ooni Of Ife At Her Birthday Dinner (Video)