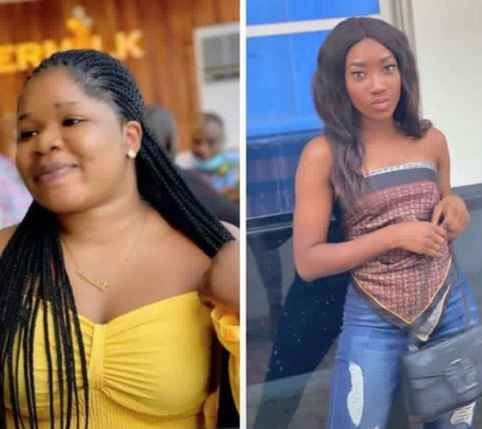 The female students of the Olabisi Onabanjo University, OOU, Ayetoro Campus, Ogun State, who were kidnapped by gunmen have been freed from their captors.

The students, Adeyemo Precious and Oyefule Abiola studying Forestry and Wildlife Management and Agricultural Economics respectively were abducted about 9 pm on Sunday when the attackers stormed Igbole Aibo Quarter area of Ayetoro, in Yewa North Local Government Area of State.

Confirming the release of the students, the governor said, “This is to announce that we have secured the release of Precious Adeyemo and Abiola Oyefule – both OOU students recently kidnapped in Ayetoro.

“I appreciate the efforts of the Ogun State Command of the Nigeria Police and other security agencies involved in the exercise that will now see the ladies reunited with their respective families.”

It is, however, not clear if any ransom was paid.

Abiodun, had earlier on Tuesday, directed the security agencies to fish out the perpetrators of the kidnapping of the two students and as well ensure that the victims come out unhurt.