Popular musician, Davido has flaunted a designer outfit worth a staggering N1.7 million. 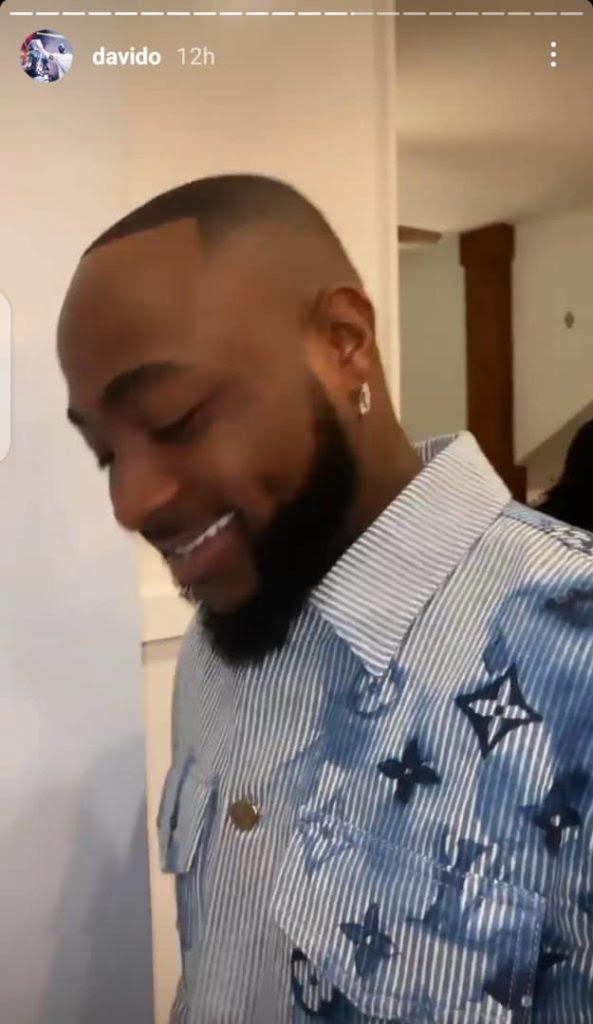 Davido shows off designer dress worth millions
Nigerian singer, David Adeleke aka Davido has shown he's not your regular musician after he stepped out wearing Louis Vuitton designer outfit worth a record, N1.7 million.
The music executive, who recently bought a N38m ‘diamond hand sanitizer’, splurged millions on an up and down outfit from the luxury Louis Vuitton brand.
The Jowo crooner took to his Instagram story to share a video of himself flaunting the drip which looks casual at first glance.
However, a quick perusal of the official website of the fashion brand shows that the singer was rocking an outfit costly enough to rent an apartment. 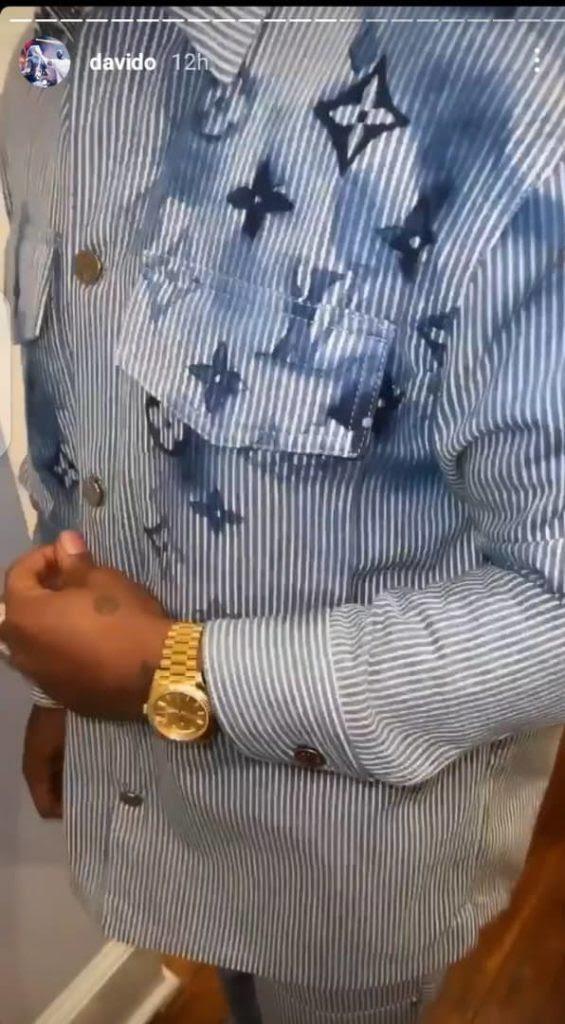 The father-of-three wore a striped monogram workwear denim shirt priced at $2300 (N874k) and striped monogram denim cargo pants worth the same price, which brings both outfits to over N1.7 million. 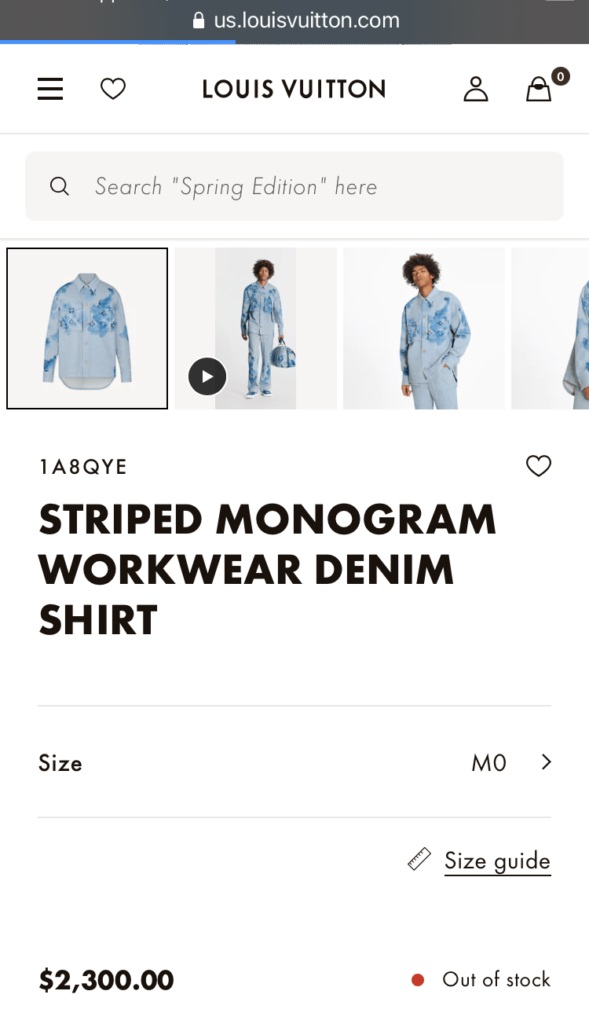 Watch the video of the outfit below,

A post shared by THE DAVIDO DAILY SHOW 😈 (@thedavidodailyshow)