The victim was abducted by gunmen on Tuesday when he went to inspect the crops on his farm. 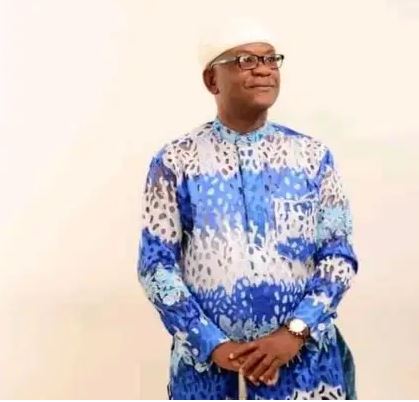 Mr Dominic Aqua Edem, a chieftain of the All Progressives Congress, APC, in Cross River State, has been kidnapped by gunmen for the second time.

Mr Edem, a lawyer, was a two-term member of the Cross River State House of Assembly for Bakassi State Constituency and member representing Cross River on the board of Niger Delta Development Commission, NDDC. He was abducted in his farm.

“Yes, he was kidnapped in his village at Ifiang, in Bakassi when he went to inspect his farm.

“Following the rainfall of Tuesday, he went to inspect crops in his farm when he was abducted”. Mr Obun Ekanem, his aide told Vanguard.

He said the hoodlums are yet to make contact with his family.

He was kidnapped in 2015 when he contested for the House of Representatives post for Bakassi/Akpabuyo/Calabar South federal constituency and released after a ransom was paid.