The victims were rescued on Thursday by operatives attached to the command, led by the state police commissioner, Mohammed Lawal Bagega. 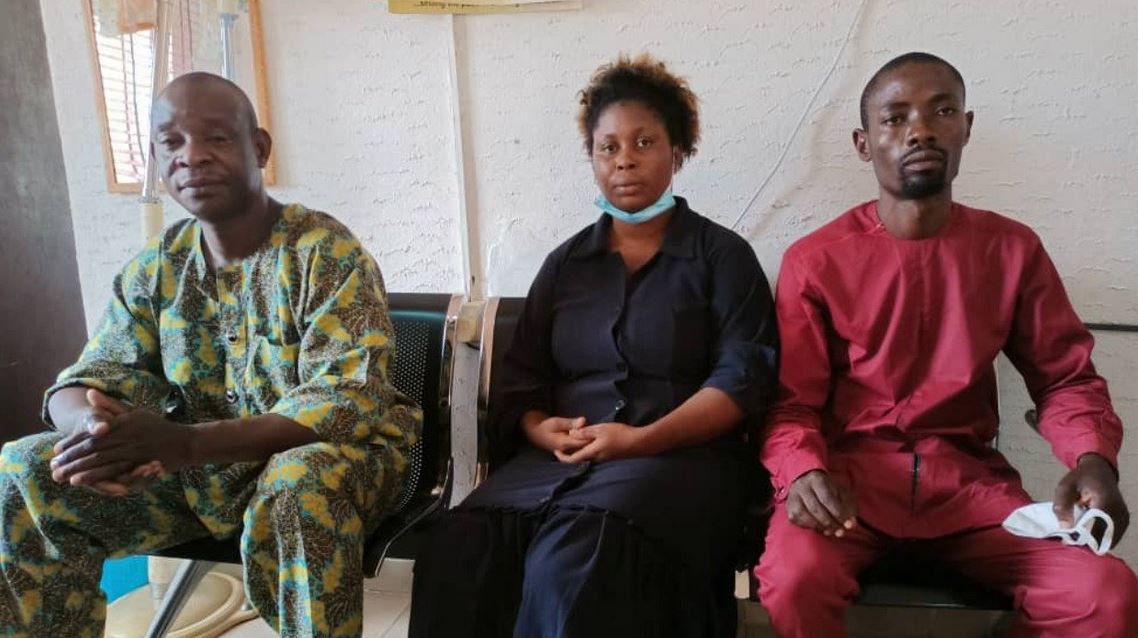 Three farm workers who were abducted at Pampo village, in Asa Local Government Area of Kwara state have been rescued by the police on Thursday.

The rescued persons who were kidnapped by unidentified armed men on Monday are Veterinary Doctors, Julius Owoeye, Akeem Ajadi and Bola Adeoye, all workers of Bafford/Morola’s farms at Elega via Pampo village, Ilorin.

A statement by the spokesman of the command, SP Okasanmi Ajayi, in Ilorin on Friday said, they were rescued at about 2330hours, on Thursday by operatives attached to the command, led by the state police commissioner, Mohammed Lawal Bagega.

Daily Post reports that the news of their abduction shook the command, despite what the police described as the tight security arrangement emplaced throughout the state.

The police commissioner issued a matching order to his anti-kidnap team and personally supervised them, a strategy that forced the kidnappers to abandon the victims when they could not withstand the intense pressure by the police.

The kidnappers fled for their lives, while efforts are still ongoing to arrest them, the spokesman stated.

The statement said, ”The victims were evidently traumatized but are in a stable frame of mind, as they have been attended to by the command’s police doctors.”

The command also sent a strong signal to criminals to relocate to other states, because, “Kwara State is never a safe haven for criminal elements irrespective of their nomenclature.”

The police commissioner also commended all stakeholders that collaborated with the command in making the rescue operation a success.