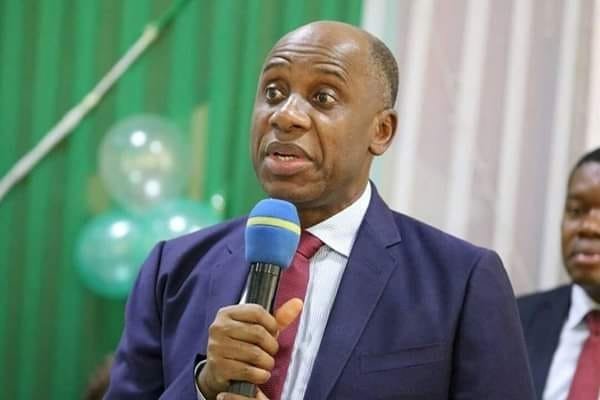 Minister of Transportation, Rotimi Amaechi has revealed  that he pleaded with the government of Niger Republic to allow Nigeria construct the $1.95 billion railway from Kano State into Maradi.

Nigeria plans to construct a railway line that would start from Kano to Dutse-Katsina through Jibia and end in Maradi, Niger Republic.

However, Amaechi said he personally travelled to Niger Republic to ensure the government allowed the railway project’s construction.

Speaking on Channels Television, the Minister disclosed that Nigeria would foot the bill for the construction of the project.

The Minister lamented that some critics think that he was serving a Northern interest.

Amaechi said: “The worst is that they will say I am serving the interest of the North. Let’s assume that is the argument you will make.

“The worst I can do is stop at Jibia which is the border.

“To even get to Maradi, I had to travel to Niger Republic to even beg them.

“They are not bringing their money. It is our money. But I’m begging them to allow me access into Maradi.”