Israella died in the Intensive Care Unit of a Kenyan hospital in the early hours of Monday morning, March 29, after battling lung infection. 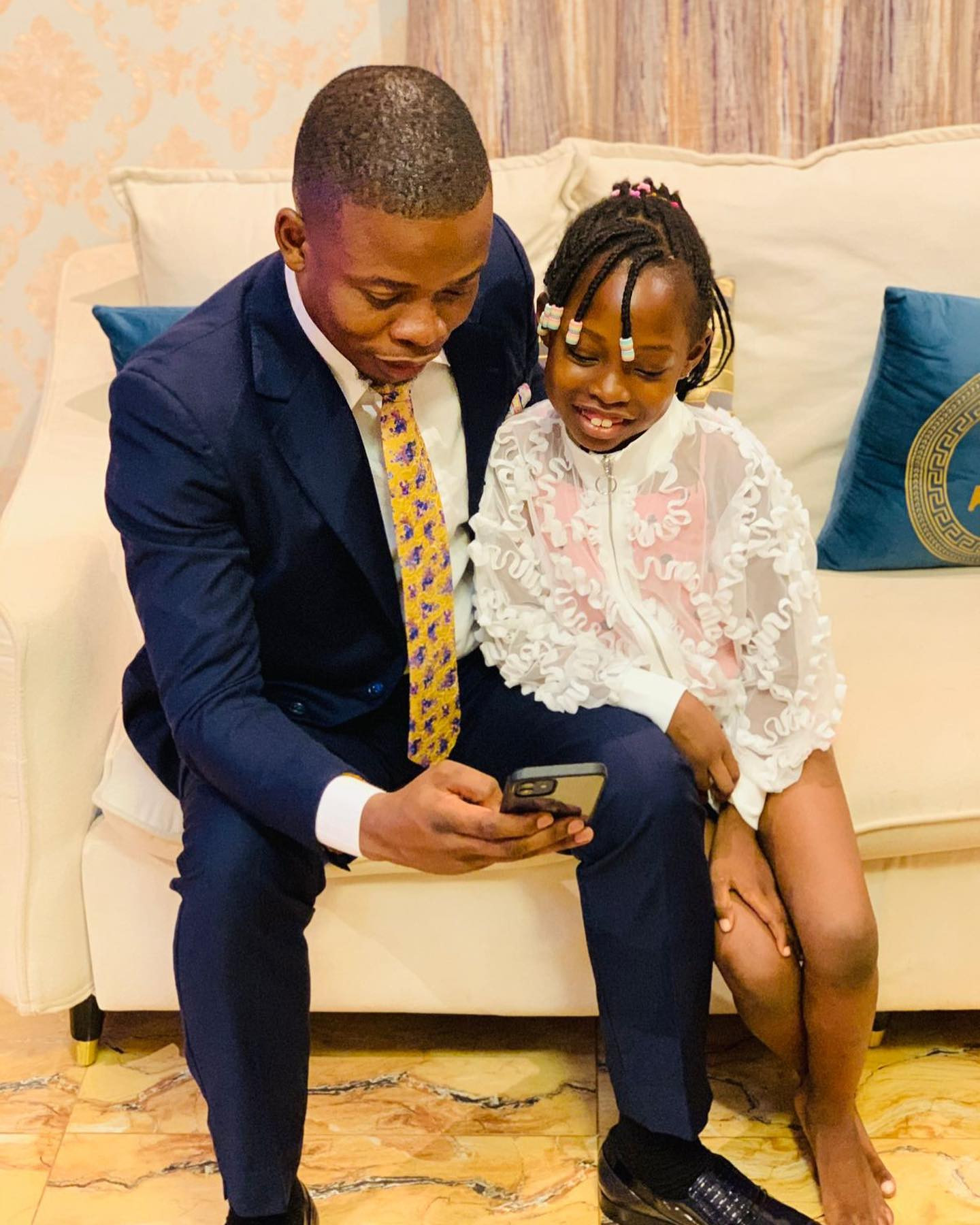 Prophet Bushiri and his daughter

Israella Bushiri, the 8-year-old daughter of Prophet Shepherd Bushiri, the leader of the Enlightened Christian Gathering (ECG) has been buried.

It will be recalled that Israella died in the Intensive Care Unit of a Kenyan hospital in the early hours of Monday morning, March 29, after battling lung infection.

Her remains landed at Kamuzu International Airport on Wednesday, followed by a memorial service to celebrate her life at the BICC Auditorium in Lilongwe, Malawi. On Thursday, April 1, she was laid to rest at Ntcheu boma. 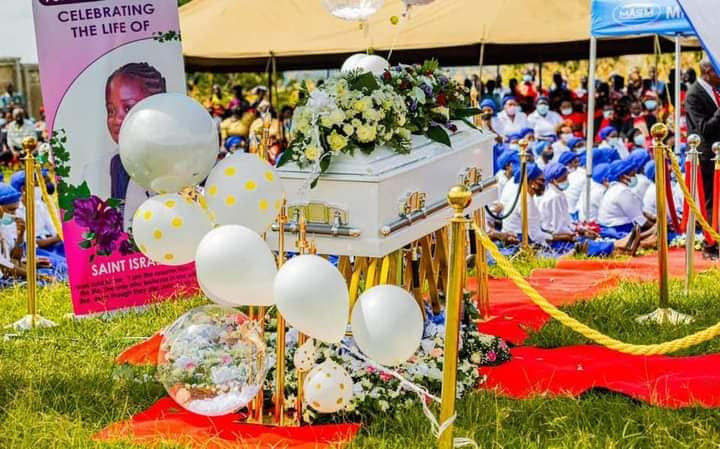 Sharing photos from his daughter's funeral, the self-proclaimed prophet, wrote:

"Yesterday on Thursday (1st of April, 2021) the Prophet’s family, sons and daughters together with people from different dominations escorted Saint Israella to GLORY where she is with the Father in heavenly PLACES.

"She was born on Christmas Day, a time of celebrating the birth of Christ, and she has gone back to the Father during the Easter period, a time of commemorating the death and resurrection of Christ. Her message was simple: “God works in mysterious ways.”

"Truly He does work in Mysterious ways. We love you our Angel. Rest Well Israella and God bless you all for being with us during this time." 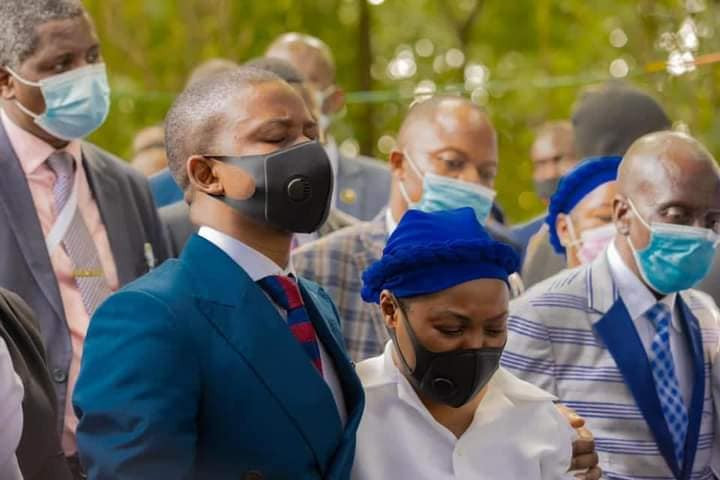 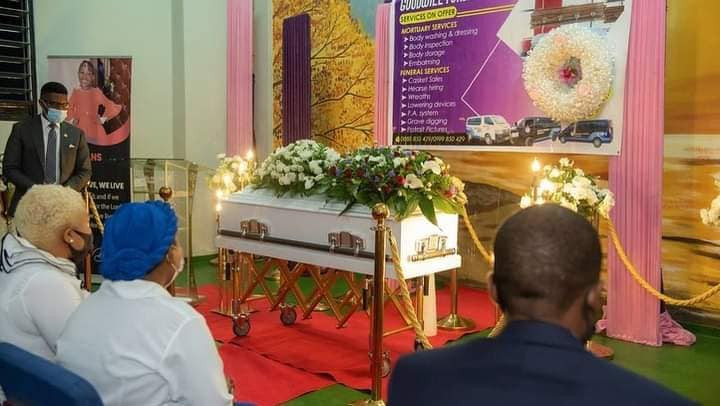 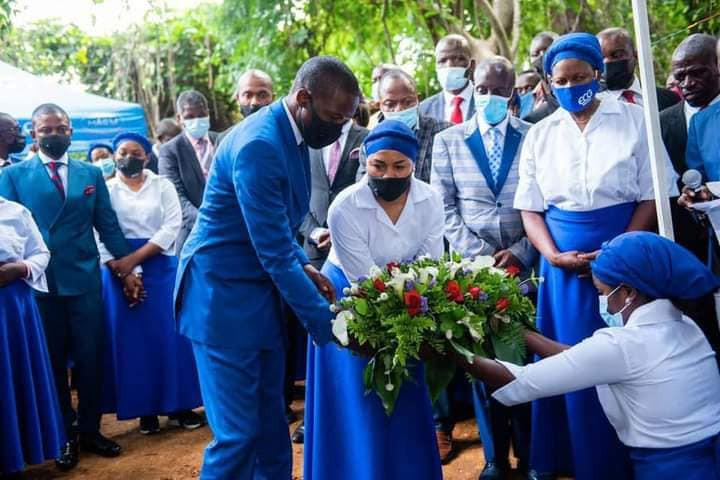 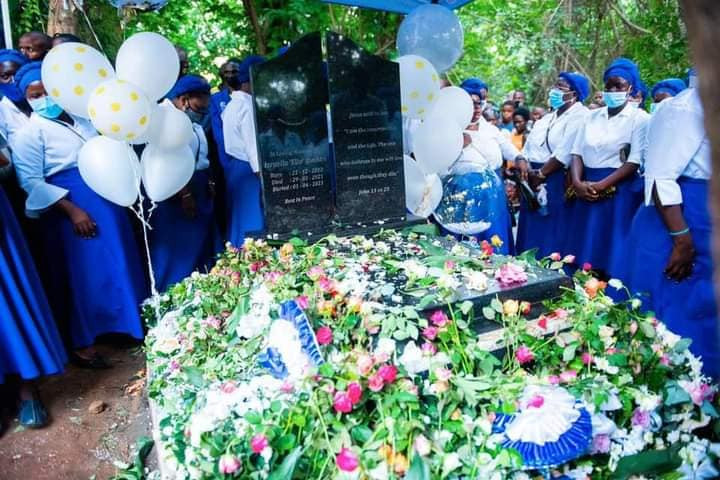