Prince Of Orhuwhorun Kingdom alongside two policemen were killed in Delta state over the weekend. 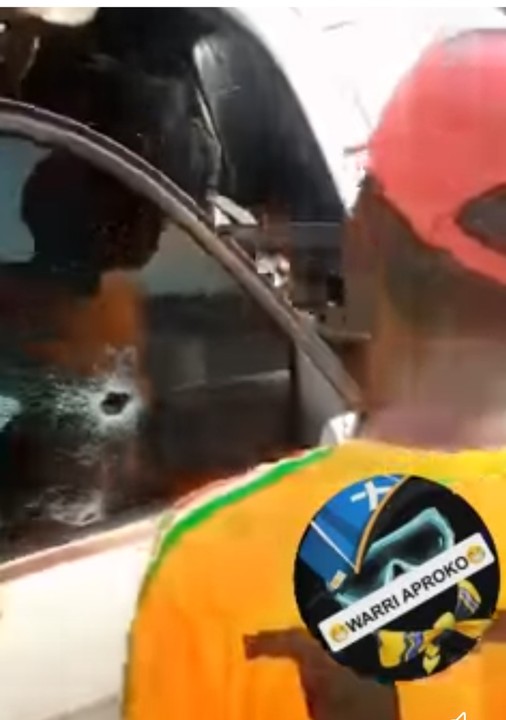 Orhuwhorun  and two police officers killed
Graphic photo and video of the the Prince of Orhuwhorun kingdom shot dead by suspected cultist have surfaced online.
The king's son was killed in Ovwian, Udu local government area 3rd April 2021.
Two police officer attached to him were also killed.
It was said that all occupants of the vehicle died on the spot.
Warri Aproko shared the sad videos while condemning the attack.
See gory video below .
Top Stories