Over 10 Nigerian soldiers killed in Benue state have been buried at a military cemetery on Monday. 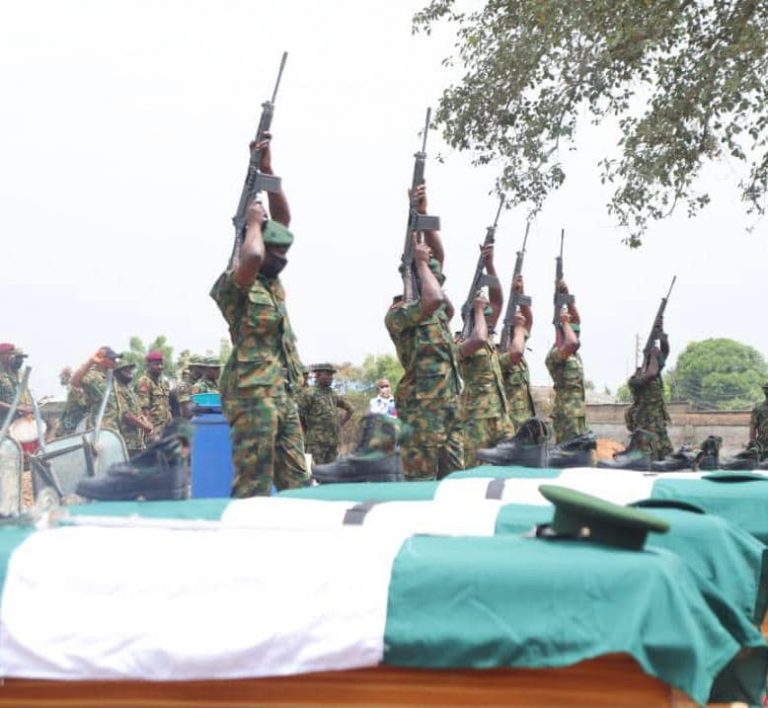 Soldiers killed in Benue state buried amid tears
The Nigerian Army has buried over 10 of its soldiers killed in Benue state.
It was gathered that the soldiers were killed in the bloody communal clash between Konshishi and Oju local Government areas in Benue state.
They were buried in Wurukum military cemetery in Makurdi, Benue state capital.
Governor Samuel Ortom and other top military officers attended the burial ceremony.
Ortom regretted the killing of the soldiers and vowed to collaborate with security agencies to restore peace in Konshisha.
“We condemn the killing of the soldiers who were out to maintain peace. Attack on security men is attack on all. The attack was uncalled for and unwarranted.
“They were out to keep peace and got killed in the process otherwise we all know what soldiers would ordinarily do in such a situation.
“If I said anything that was offensive to the families, I ask for their forgiveness. I earlier said only two soldiers were involved based on the information available to me at that time.”
Conducting the funeral service, Chaplain of 73 Battalion, Major Ibrahim Mavisky and the Imam Captain A.A Bashir agreed that there was time to be born and time to die.
They noted the fallen heroes were peace makers who went out not for evil but regrettably met their death in the process. 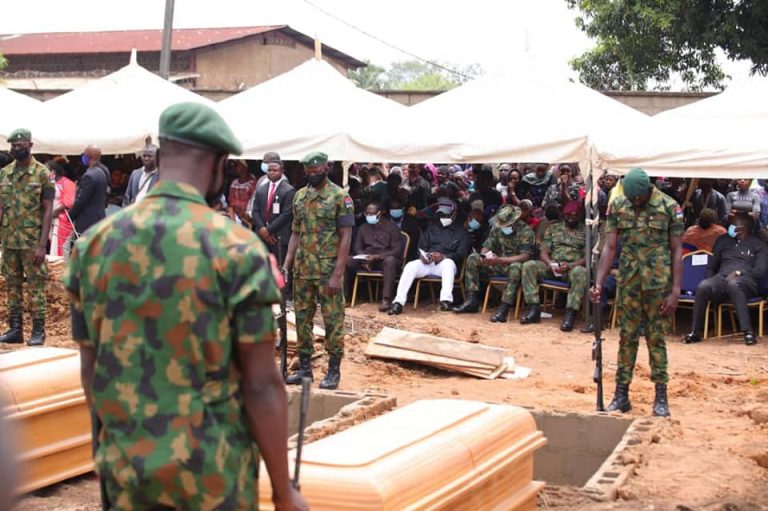 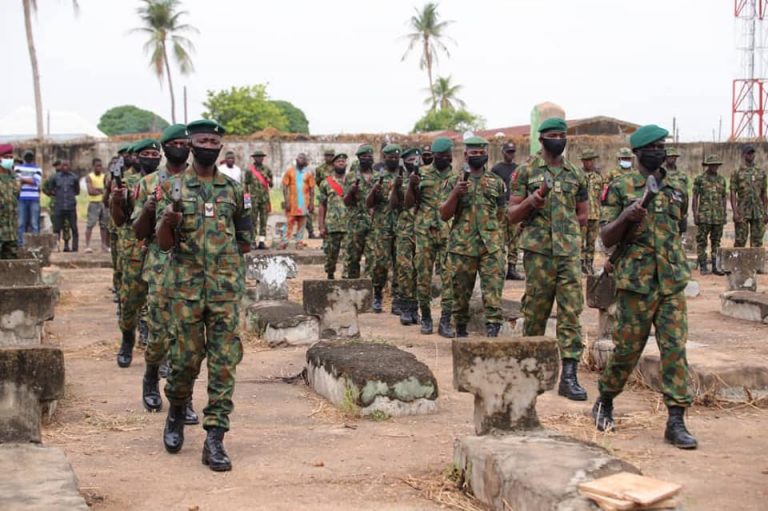 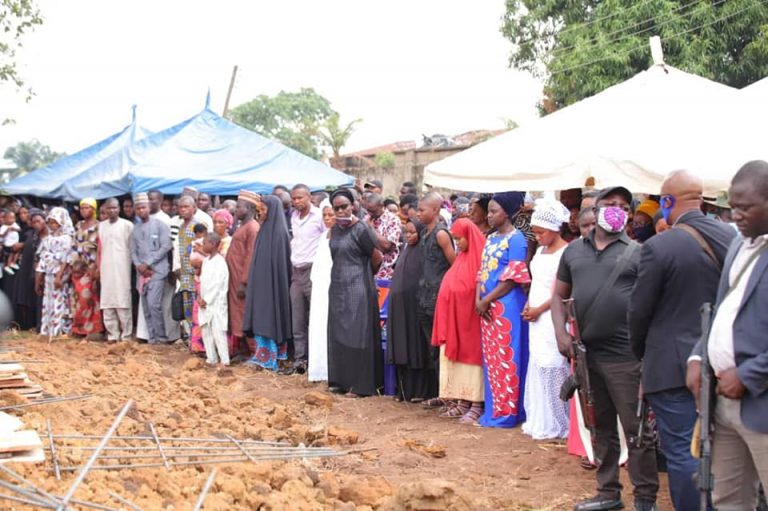