The fire which started around the school gate claimed the lives of 20 preschool students. 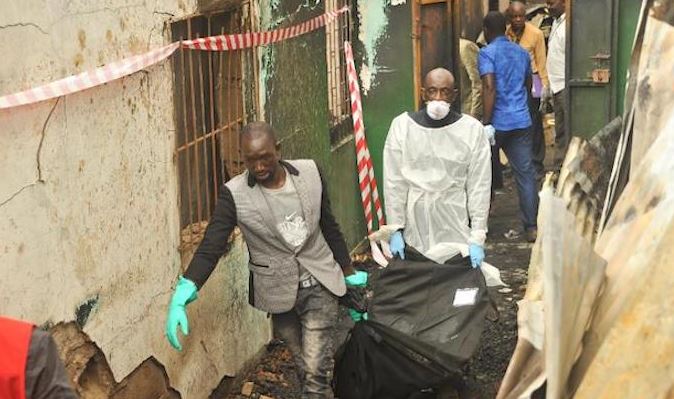 20 Preschool Children Die In School Fire After Being Trapped

In an unfortunate fire incident, the lives of 20 nursery school children were cut short in Niger on Tuesday as they were trapped in straw-hut classrooms.

“There were 20 deaths, most of them young children,” said the head of Niger’s fire service, Col. Bako Boubacar.

He said the origin of the fire in Niamey was unknown.

An official of a Niger’s teachers union said the school in the popular Pays Bas neighborhood had around 800 students, including children in the nursery section.

“The fire apparently started around the school gate. Without an emergency exit, many were trapped and students were forced to scale the wall to escape.

”Those that died were mostly children in the preschool,” Mounkaila Halidou said.