“How Do You Manage to Say a Lot, Yet Say Nothing at the Same Time' - Erica Questions Kiddwaya, He Replies 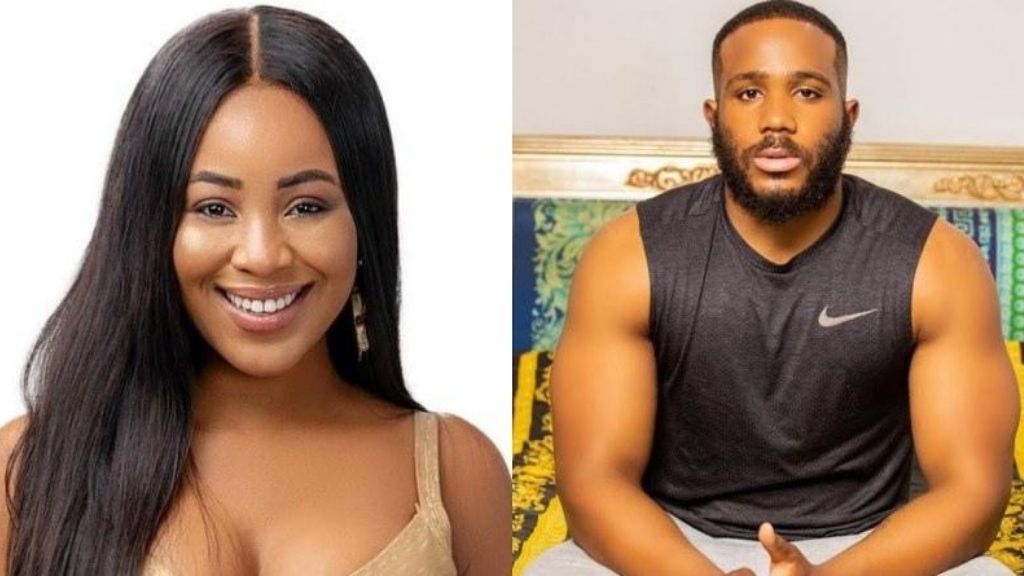 Erica and Kiddwaya
Nigerian reality star, Erica has taken to social media to troll her ex-lover Kiddwaya.
Recall that the two broke up some time ago. Even at that, there is no love lost between them.
The actress surprised fans after she commented on Kiddwaya’s photo on Instagram. Erica did not only comment on Kidd’s photo, she also trolled him, which earned her a response from the billionaire son.
Kiddwaya on his Instagram post wrote;
“There’s an art to listening. It’s the ability to hear more than what’s being said. Standing ontop of this mountain is bliss. I can understand the symphony of silence.
Though I’m not where I want to be yet I still feel like I’m on top of the world. I’m on top of my goals, ontop of my emotions, ontop of mind ontop of my body.”
He added; “But most importantly I’m ontop of my life. And boy does it feel good to take back control. So here’s to us. Here’s to all the men and women out there taking back control. I salute you all. This my friends is OUR story. And We are the Mf authors.”
Erica reacting to Kidd’s post asked how he manage to say a lot in his caption but at the same time said nothing.
““How do you manage to say a lot and say nothing at the same time” she wrote.
Responding to Erica’s comment, Kiddwaya wrote; “Take my hand let my spirit guide you” 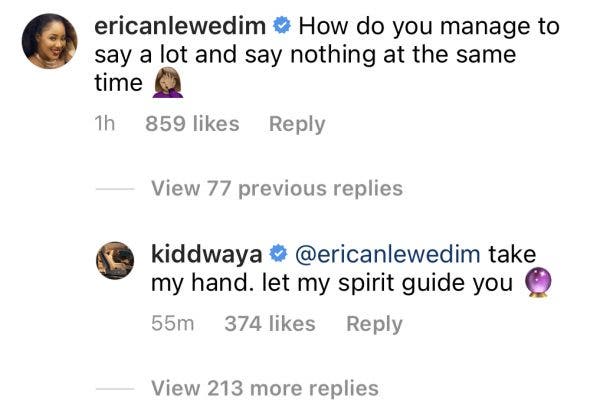