The legendary juju singer noted that his mother wanted him to become either a lawyer or doctor to be successful. 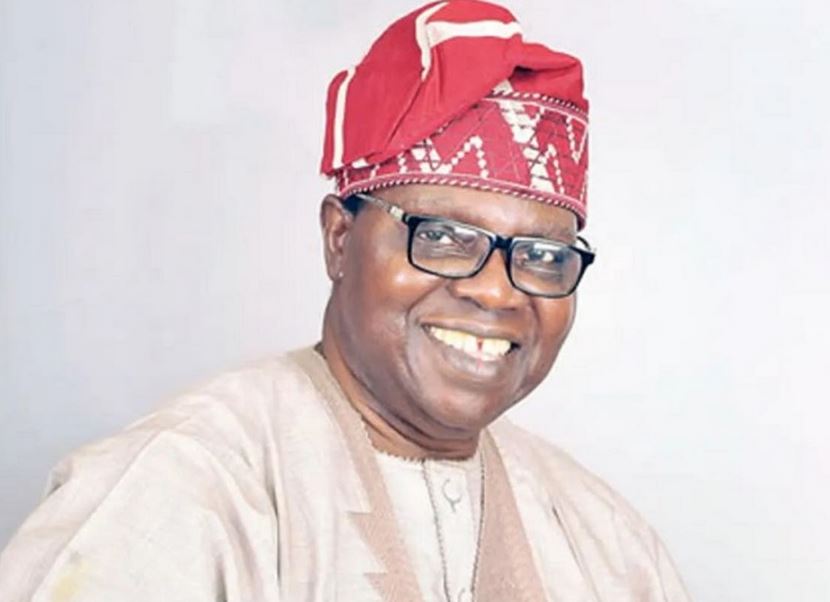 Chief Ebenezer Obey-Fabiyi, a Veteran juju musician has revealed that his late mother did not want him to do music because she felt his success would come from either being a lawyer or a doctor.

Fondly referred to as Chief Commander, the legendary juju singer, while speaking during a Zoom interactive session with Professor Toyin Falola on Sunday, noted that his mother wanted him to become either a lawyer or doctor.

Obey said, “She did not want me to play music because she wanted me to be a successful person in life. As for my mother, she did not believe that it could happen through music. She wanted me to be either a lawyer or a doctor. She thought my success would come through either being a lawyer or a doctor. She would wake me up at midnight, praise me, and then ask me to listen to her advice. She would tell me to stop beating drums about."

“She would say, ‘don’t you want to be a successful person? If you face your studies and become a lawyer, they would be calling me Iya Lawyer’. She would ask if I would not like to drive a pleasure car. I will respond that I will like to ride a pleasure car. My mother did not know and I could not blame her. But finally, when she saw that it was music I wanted to do, she let me be.”

He explained that his mother’s fear stemmed from the fact that she believed all musicians were alcoholics and smokers. Obey said when his mother revealed her fears to him, he promised her that he would be a good example as a musician.

Obey said, “One day, I was bold enough to ask my mother why she did not want me to be a musician. Then she told me that musicians smoke cigarette, Indian hemp, and they are drunkards. She said that she did not give birth to a drunkard or Indian hemp smoker.

“I thank God that my mother did that to me because I promised that if those were the reasons she did not want me to become a musician, I will go into music and I will be a good example. It was a good warning because everything that my mother said, I met them when I started music; however, I always remembered my mother’s words.

The veteran singer further stated that his mother witnessed his success before she died at the age of 97 in 1995.

“My mother was alive to see part of my success. My mother went to be with the Lord in the year 1995. She saw my success and she was very happy that her dream for me to be a successful person came through, even though it was not being through a doctor or a lawyer, as she wanted me to be; but she was a happy mother.