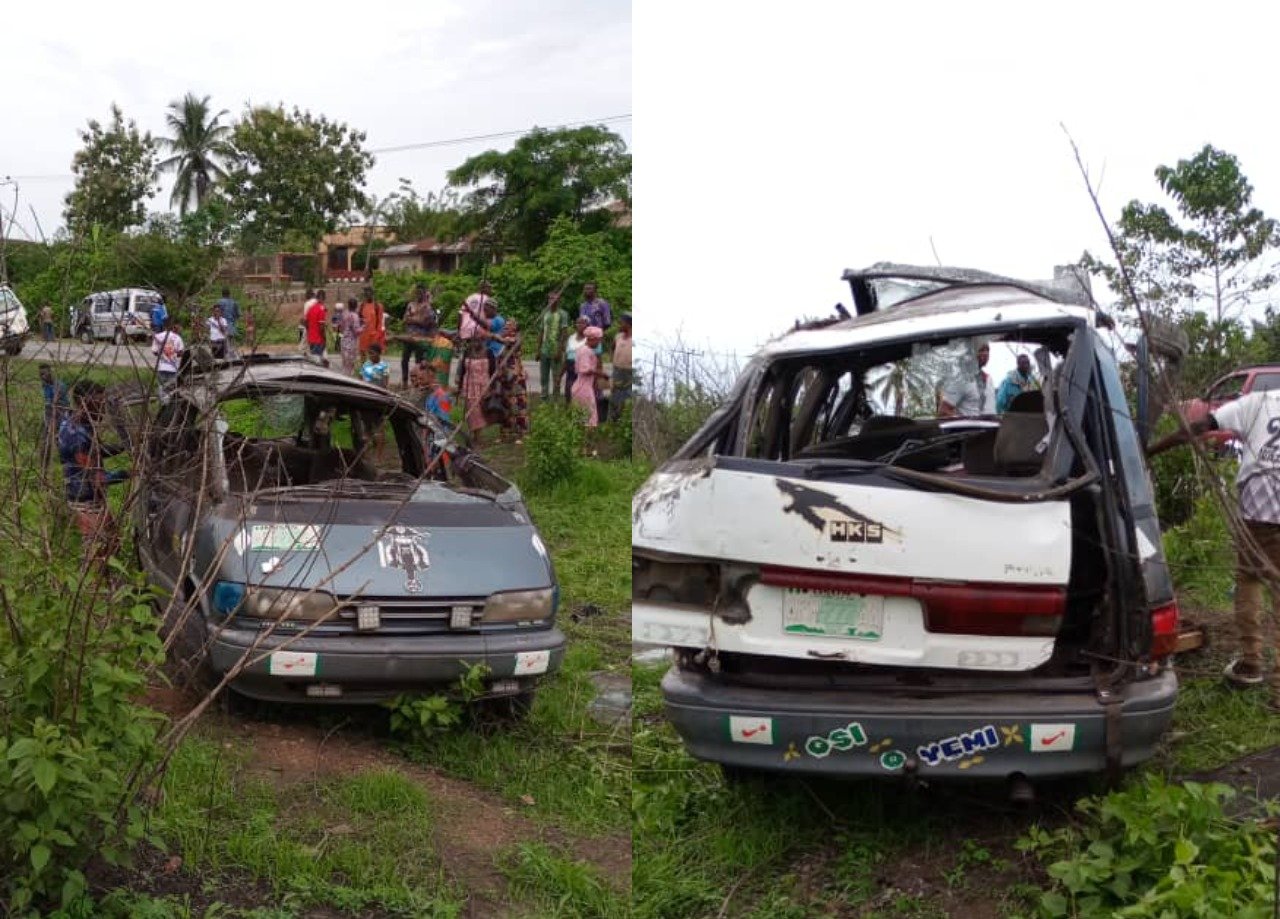 According to a report by Daily Post, a yet-to-be-identified man was confirmed dead on Thursday afternoon in a lone road accident that occurred along Gbongan-Ibadan highway, Osun State.

She added that eight others who sustained injuries have been taken to hospitals in Ile-Ife.

The Osun State Sector Commander, Kudirat Ibrahim, called on road users to be road conscious always and to obey traffic regulations to avoid being caught in accidents that could lead to loss of lives and property.