There’s Nothing Wrong With The Constitution, There Are A Lot Of Things Wrong With Our People - Orji Uzor Kalu (Video)


Speaking in an interview on Channels Television, the Senate Majority Leader insisted that everything is wrong with the Nigerian people instead. 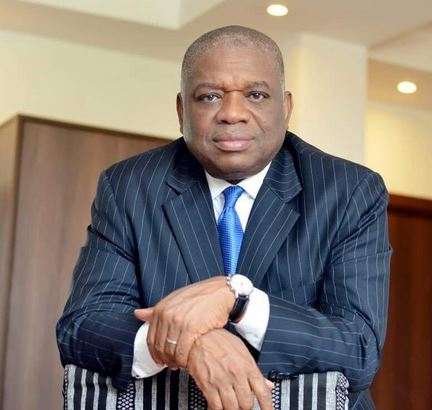 Former governor of Abia state, Orji Uzor Kalu has stated that there is absolutely nothing wrong with the Nigerian constitution.

Speaking in an interview on Channels Television on Sunday April 25, the Senator representing Abia North Senatorial District and Senate Majority Leader insisted that everything is wrong with the Nigerian people instead.

According to him, Nigerians should realize that the country belongs to all of us and come to the drawing board to make the country work.

He reiterated that constitutional amendment is not key to the issue bedeviling the country as Nigerians do not believe in the country.

He added that most of the issues in the country are communal issues which should be resolved by local government councils.

Orji Uzor Kalu also called for an independent local government council, where leaders are allowed to take decisions without interference.