Acting Director-General, Prof Armstrong Idachaba said effective yesterday, no fewer than five million households would be able to view over 30 stations free of charge as long as they have Set-Top Boxes. 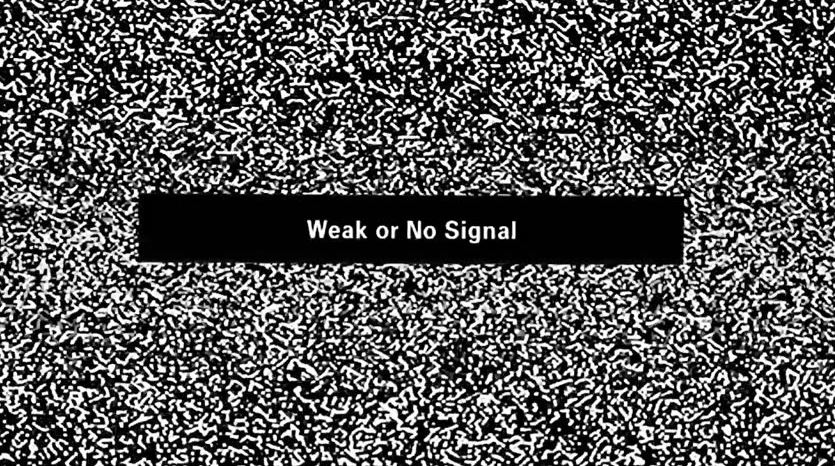 Its Acting Director-General, Prof. Armstrong Idachaba, who spoke in Lagos during the official Digital Switch Over (DSO), said effective yesterday, no fewer than five million households would be able to view over 30 stations free of charge as long as they have Set Top Boxes (STBs).

Some guests that wanted to buy the STB yesterday complained about its cost. A lady who identified herself simply as Lynda, said the price of the Box was too high at N12,500. She said: “N12,500 is on the high side in an economy like ours. If the government really wants to help the masses as it is professing now, the Box should be between N1,000 and N1,500,” she said.

In his address, the Minister of Information and Culture, Alhaji Lai Mohammed, said already, there are over one million STBs for five million TV households in the state. He said the launch marked the beginning of the second phase of the DSO rollout, which came a day before the fifth anniversary of the launch of the pilot programme of the DSO in Jos, Plateau State, on April 30, 2016.