Following the crash of Melinda and Bill Gates marriage, a man of God has told his members why money cannot keep marriage. 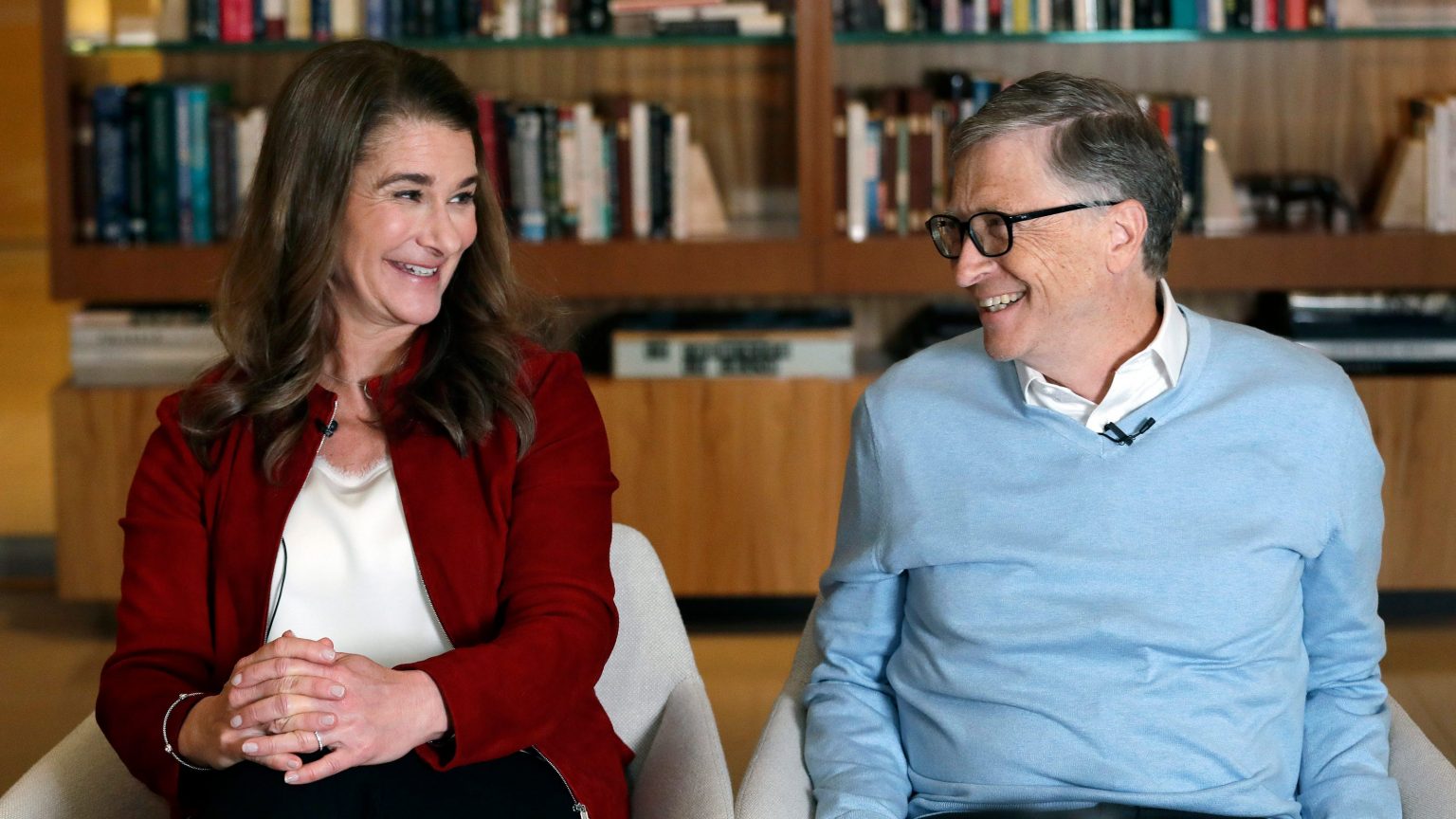 Melinda and Bill Gates
The General Overseer of Four Square Gospel Church has stated that money cannot guarantee the sustainability of marriage.
According to NAN, the man of God said this on Sunday while quoting the Bill and Melinda Gates divorce case in his sermon on Sunday.
He made the example in the sermon to mark the 25th wedding anniversary and 60th birthday of Pastor Dickson Ailemen.
Ailemen, a retired Deputy Comptroller of the Nigerian Correctional Service (NCoS), is the Kuje Zonal Superintendent of the church.
Babatunde, in his sermon, explained that marriage, the first institution created by God, had been under attack by the devil.
He noted that Bill and Melinda Gates would not have parted ways after 27 years of marriage if money was the key to a lasting marriage.
Babatunde said the clergy continuously talks about the home and family because good or bad, it affects the society.
Noting that everyone is in a hurry to make money and achieve in today’s world, the church leader reminded all that “the blessings of God only maketh rich and added no sorrow”
“Wait on God, He has plans for everyone because he is our creator. There is no need to be in a hurry beyond God and do things we are not supposed to do”, he added.
Top Stories