A woman who robbed a bank in order to get money to pay for her surgery has been handed 15 years jail term. 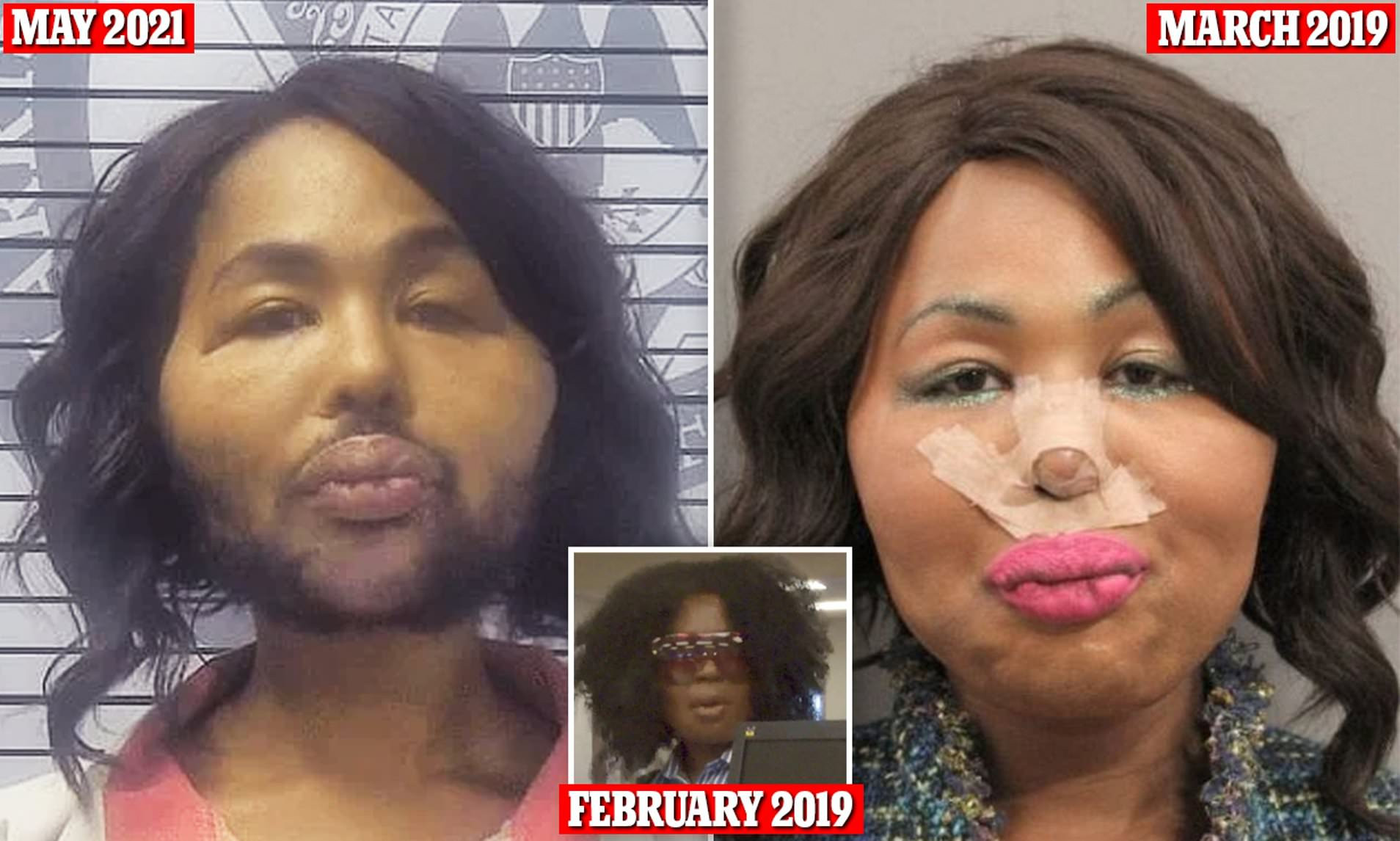 Iconic Facce
A transgender woman, Iconic Facce will spend the next 15 years in jail after being convicted of robbery.
It was gathered that the transgender woman was sentenced to 15 years in prison for robbing a Mississippi bank $4,800 in order to pay for her plastic surgery in Mexico.
She robbed BancorpSouth in Gulfport on February 22, 2019, after approaching a teller before telling her you have 'one minute' to hand over cash 'or die'.
According to reports, she made away with $4,800 and used the money to fly to Mexico where she used it to fluff up her cheeks, perfect her pout and thin out her nose.
When she returned to the U.S. on March 30, she tried to quietly get through Houston Airport without being noticed but her swollen, puffy cheeks and bandaged nose gave her away to the officers, who were waiting at the airport to arrest her.
Authorities tracked her by tracing the cellphone she used on the day of the robbery which they then followed to the airport, to Mexico, and back again.
This week, after a two-year legal saga, she admitted robbery and was sentenced to 15 years in prison.
Back in 2019, Mississippi police released surveillance footage of the transgender woman entering the bank, wearing sunglasses, a wig, a striped shirt, and pants, before approaching the teller.
Facce - formerly known as Jimmy Lewis then handed the female teller a note which read: 'you have 1 minute to give the money do not be wrong are die'.
From June 2007 to January 2008, Lewis was said to have robbed banks in Alabama by passing threatening notes in Cleveland, Decatur, and Lenoir City in Tennessee.
She was arrested in 2008 in Los Angeles on arrival with a flight from Mexico when one of her aliases was spotted by border agents.
According to police reports, Lewis threatened the life of a teller, saying in a note: 'No games, no jokes and get your hands up. Don't mash any alarms.
'Don't move or she's had it.'
Lewis was sentenced to 51 months behind bars and probation for the robbery. 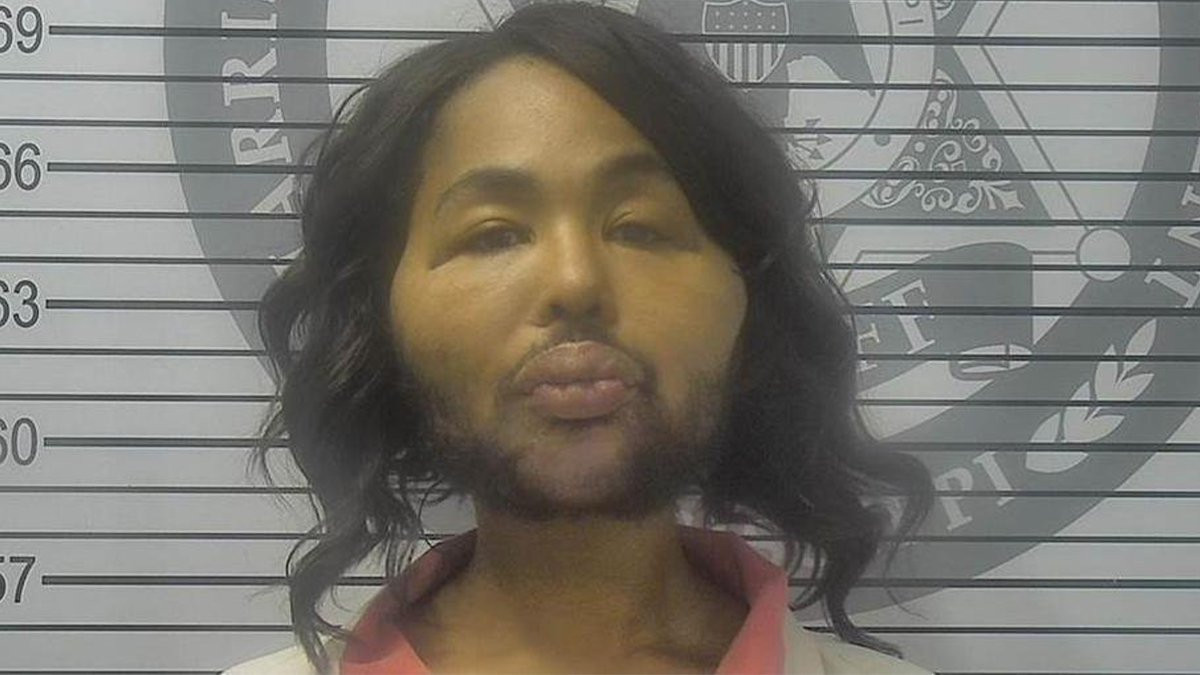