A horrific incident has led to the death of three police after gunmen stormed a police station in Delta. 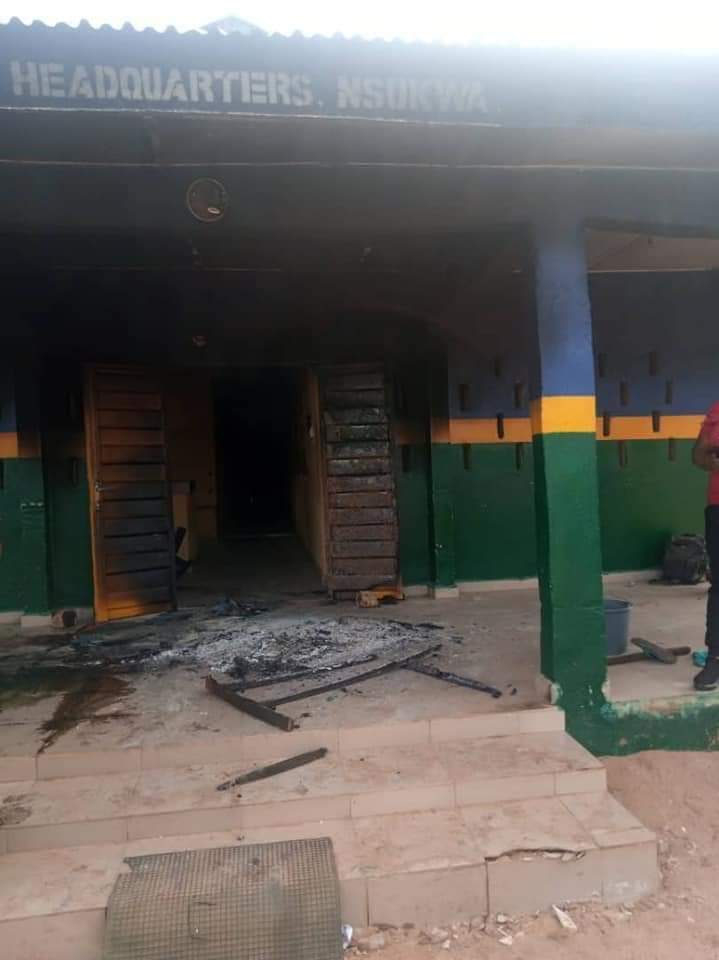 Police station set ablaze in Delta
Some armed gunmen have shot dead three police officers after storming a police station in Nsukwa Police station in Aniocha South Local Government Area, Delta State
The incident happened yesterday, according to Vanguard.
The gunmen, who attacked the Police Division at about 2 am, also left some police officers with bullet wounds.
Residents of the area said they were woken up from sleep by the sound of sporadic gunshots in the peaceful community.
A community source, who pleaded anonymity, said the gunmen laid siege to the station, lamenting that the community is now “leaving in fear, people are panicking over what happened last night.
They were four policemen on guard; they killed three police officers while others got injured.
“Even police motorcycles at the premises were burnt. They destroyed vehicles and carted away their ammunition.”
The state Commissioner of Police, Mr Ari Ali, who confirmed the attack, said the command lost three officers, describing it as a black day for the command. 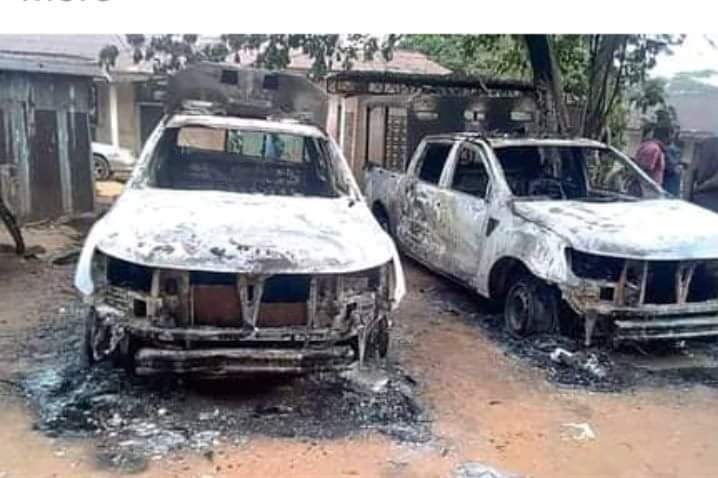