The acting inspector-general of police said the residents of both states can go about their businesses without panic. 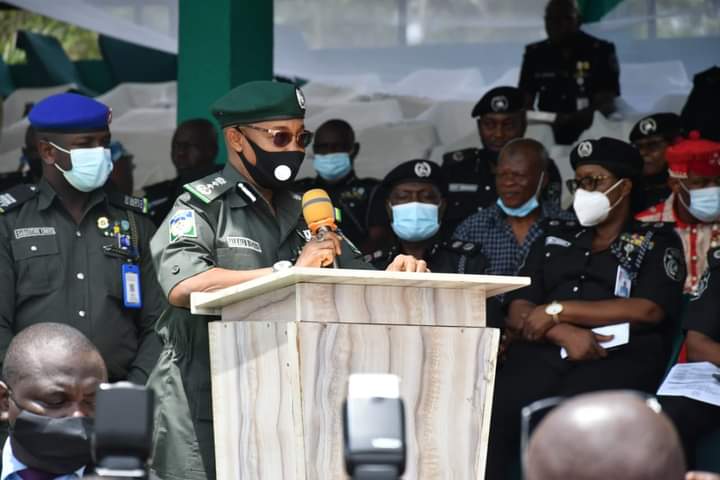 The acting inspector-general of police (IGP), Usman Alkali Baba, has said that the force is prepared to deal with any threat to lives and property in the federal capital territory (FCT) and Plateau state.

He said the residents of both states can go about their businesses without panic.

Baba’s assurance comes in the wake of a circular in which he directed commissioners of police in the FCT and Plateau to beef up security following alleged plans by Boko Haram insurgents to attack major cities.

In a statement issued on Friday, the IGP said citizens should see the alert as a “re-assurance of the intelligence depth capacity and operational preparedness of the Nigeria Police”.

“The IGP’s directive, which is a deliberate, intelligence-driven and proactive measure, is designed to prepare the law enforcement community for comprehensive response to any threat to lives and property,” the statement reads.

“The IGP noted that the security alert, rather than becoming a source of panic to the citizens, should instead send a message of re-assurance to them about the intelligence depth capacity and operational preparedness of the Nigeria Police to preemptively deal and contain any threat to public peace and security.”

Baba added that the alert does not suggest that there is an imminent attack in the two states.

“The Police High Command therefore calls for calm, urging citizens to go about their normal activities with renewed sense of vigour, patriotism and vigilance as the Police continue to work with other relevant stakeholders to keep our public space safe,” the statement added.