The Director, Media and Advocacy of the anti-narcotic agency disclosed that the suspected traffickers tried to either import into Nigeria or export to the UK and Italy, the illicit drugs all of which were intercepted and seized in five different bids. 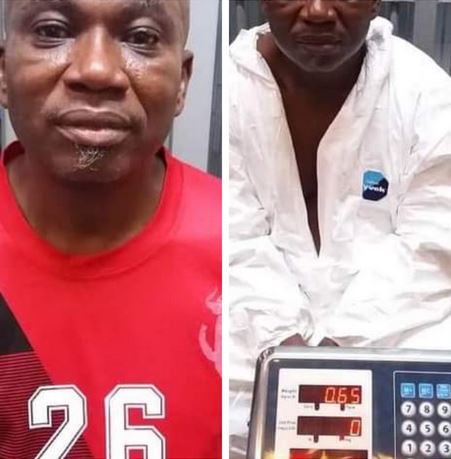 Seven drug traffickers have been apprehended by Operatives of the National Drug Law Enforcement Agency, NDLEA, at the Murtala Mohammed International Airport, Ikeja, Lagos and illicit drugs such as cocaine, heroin, cannabis weighing 37.3kilograms have been seized from them.

Director, Media and Advocacy of the anti-narcotic agency, Femi Babafemi, who disclosed this in a statement on Sunday, June 6, said the suspected traffickers tried to either import into Nigeria or export to the United Kingdom and Italy, the illicit drugs all of which were intercepted and seized in five different bids.

"The first attempt to bring into Nigeria 76 pellets of cocaine weighing 1.150kg was made by Agudozie Peter Ihie on 25th May, 2021, but he was arrested during inward security clearance of passengers on Qatar airline from Kenya, at the E-arrival hall of Murtala Mohammed International Airport, Ikeja, Lagos," the statement reads.

"At the point of arrest, he was found in possession 36 pellets of cocaine concealed in his pants. While under observation, he excreted additional 40 pellets. During preliminary interrogation, he confessed to have swallowed the drugs in Nairobi but became pressed during the transit period in Doha and excreted some wraps onboard the aircraft en route Lagos.

Barely two hours after the arrest of Agudozie Peter Ihie for cocaine ingestion, NDLEA operatives at the SAHCO export shed of the Lagos airport also intercepted 4.2 kilograms of heroin bound for Italy. Two freight forwarders have been arrested in connection to the seizure. During preliminary interview, one of the suspects stated that the consignment belongs to one of his customers based in Italy, and that it was sent to him from Benin, Edo state through a transport company.

On the 26th May, 2021, during inward security clearance of passengers on Qatar airline from Doha, NDLEA operatives at the E-arrival hall of the airport also arrested one Nnakaihe Ikechukwu (a.k.a Peprah Livinus) with 600 grams of cocaine. The illicit drug was cleverly concealed inside Ankara dress buttons.

The suspect who hails from Imo state however fraudulently obtained a Ghanaian passport using Peprah Livinus as his name. He is suspected to be a member of some of the illicit drug trafficking groups with multiple passports bearing different names in order to evade detection by security agencies.

On the same date, NDLEA operatives at the NAHCO export shed of MMIA intercepted 30.150 kg of Cannabis Sativa heading to Manchester in the United Kingdom via British Airways and arrested one Anyanwu Chika who is a cargo bag stitcher in connection to the bid. The drug was neatly concealed inside 30 pieces of bankus palm nut cream tin (banga soup) after emptying the real content.

In his confessional statement, he admitted to have been contracted by one of his customers based in Manchester and had negotiated with him for the sum of one million naira but was paid only seven hundred thousand naira.

On Thursday, 3rd of June, 2021, operatives equally intercepted 11 parcels of heroin weighing 1.2kg concealed in eleven packs of Indomie noodles at SAHCO export shed of the Lagos airport. The drug was to go with Ethiopian Airline to Malaysia via Addis-Ababa. A freight agent and an errand boy for the owner of the exhibit have been arrested in connection to the foiled bid.

Reacting to the latest arrests and seizures at the MMIA, Chairman of NDLEA, Brig. Gen. Mohamed Buba Marwa (Retd) commended the Commander, Ahmadu Garba, officers and men of the airport Command for their tenacity and commitment to the mandate of ridding the nation of illicit drugs.

He charged them to remain unrelenting and always watch out for the disingenuous modes of concealment traffickers employ to beat detection. 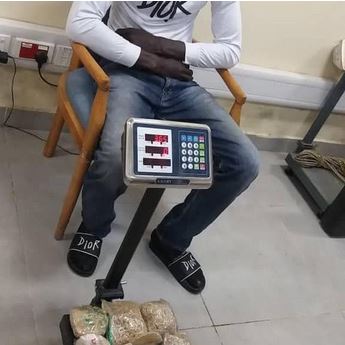 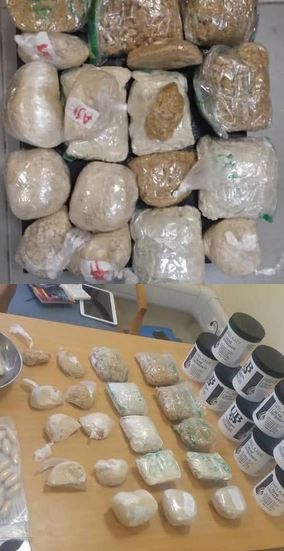 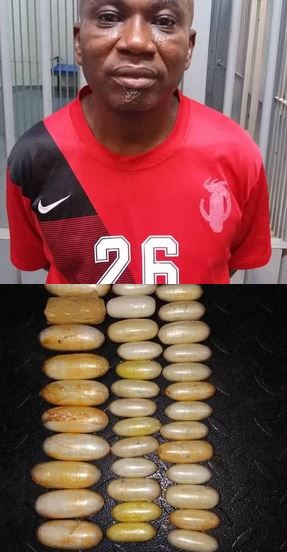 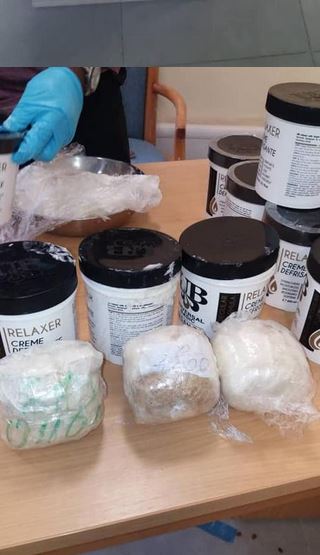 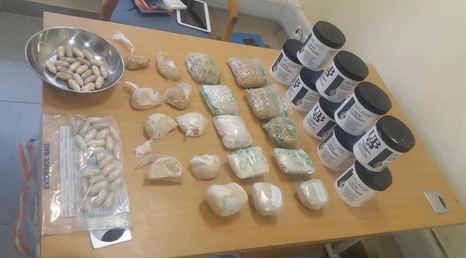 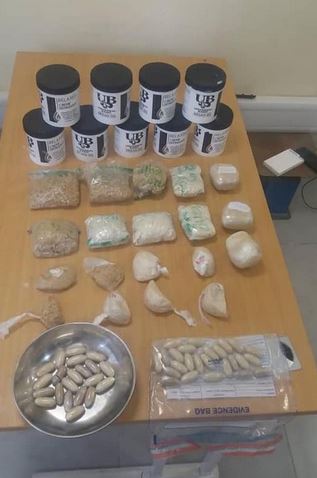