DIG Adeoye said the government can’t win violators of Twitter ban, noting that the strike by the Judiciary Staff Union of Nigeria would make prosecution impossible. 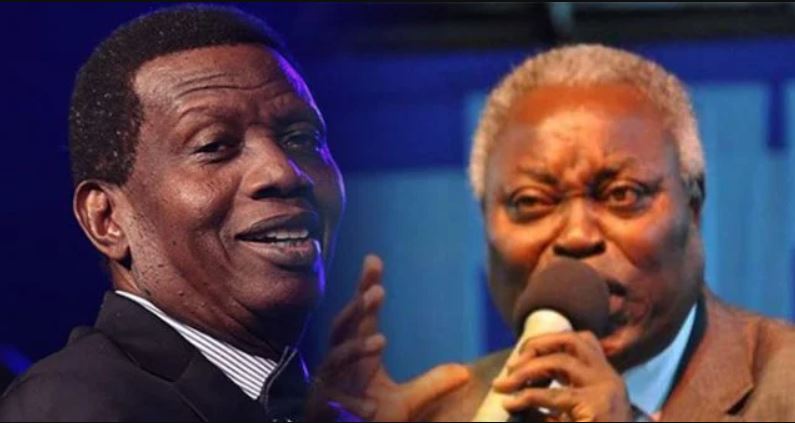 Adedayo Adeoye, a former deputy Inspector-General of Police, has described as “unnecessary”, the plan by the Attorney-General of the Federation and Minister of Justice, Abubakar Malami, SAN to prosecute all violators of Twitter ban including the General Overseer of the Redeemed Christian Church of God, Pastor Enoch Adeboye; and the Founder and General Superintendent of Deeper Christian Life Ministry Worldwide, Pastor William Kumuyi.

DIG Adeoye, 72, who stated this in an exclusive interview with The PUNCH on Tuesday, said the suspension of Twitter has made the platform to be more popular as more Nigerians have now gotten to know of it.

According to him, the huge followers of both Adeboye and Kumuyi would make the prosecution of the two clerics difficult and impossible as many legal luminaries would be ready to defend the clerics.

Adeboye, 79, in a tweet on Monday, had said his church is present in over 170 countries and tweeting is in accordance with Article 19 of the United Nations Universal Declaration of Human Rights.

Hours later, 80-year-old Kumuyi also tweeted that his church has branches across over 100 countries and five continents hence it can tweet from anywhere in the world.

The Minister of Information and Culture, Lai Mohammed, subsequently said the AGF would decide on whether or not to prosecute the two clerics.

Speaking in an interview with The PUNCH, DIG Adeoye said the government can’t win violators of Twitter ban, noting that the strike by the Judiciary Staff Union of Nigeria would make prosecution impossible.

“These are men of God, they cannot use it against the government, they use it to propagate the gospel. So, we should leave them and allow them to continue.

“If the government goes ahead to prosecute them (Adeboye and Kumuyi), their followers may react, and they are expected to react. Thousands of people will follow them to court and the court will have problem in accommodating them. The judge and magistrate will then hide himself or herself somewhere. The government should be quiet on the matter and allow it to die a natural death.”

DIG Adeoye further said the decision of the government to suspend Twitter was “ill-conceived because many things ought to have been taken into consideration before banning such an information platform. The reactions of the people, and the international community including the United States, United Kingdom, European Union speak volume”.

The DIG advised the government to be silent on the Twitter ban to save its face.

“The government may not even say that they have unsuspended Twitter but when people start to use it, the whole matter will die a natural death,” he added.

BBNaija S6: I’ve Disappointed Myself On The Show - Whitemoney