The abduction came two months and some days after a farmer, Mr. Isaac Agbanigo, was abducted from a farmstead in Ikere Ekiti, Ikere council of the state. 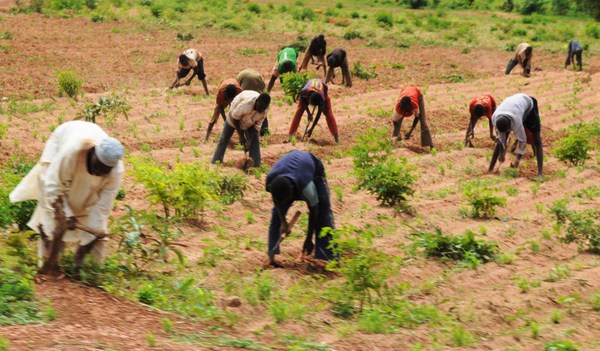 The abduction came two months and some days after a farmer, Mr. Isaac Agbanigo, was abducted from a farmstead in Ikere Ekiti, Ikere council of the state.

The incident, according to an eyewitness, Chief Ajayi Ogungbemi, happened at Elegure farm settlement around 11.15pm on Friday.

The farmstead is about 15-minute drive from the community.

Ogungbemi, who is the Babaloja of Iyemero, told journalists, on Saturday that the abductors, numbering 18, invaded the farmstead and whisked away the farmer.

According to the witness, the kidnappers shot sporadically into the air before taking the farmer to an unknown destination.

He said the gunshots caused panic, as residents, who had not slept when they came, fled into the bush, while those sleeping quickly woke up and fled.

Ogungbemi appealed to the state police command and the Amotekun corps to expedite actions and free the victim from his captors.

When contacted, the Police Public Relations Officer, Ekiti State command, ASP Sunday Abutu, said the police were not aware of the incident.

“We are not aware, but we will ensure that we contact all the necessary units to ascertain the veracity of the incident,” he said.

Also, the commandant, Ekiti State Security Network Amotekun, Brig Gen. Joe Komolafe (retd), stated that the corps had not been informed about the incident.