The suspects were apprehended by the authorities for their alleged involvement in different crimes in the state. 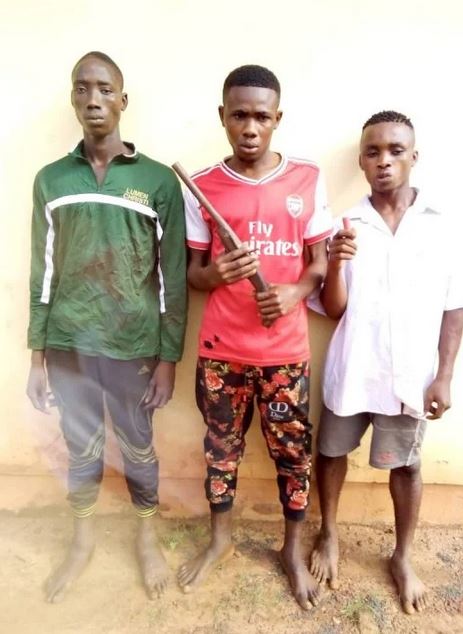 Eight suspects have been arrested by the operatives of the Enugu police force for heinous crimes such as armed robbery, cultism,  kidnapping, and possession of firearms in different parts of the state.

Items recovered from the suspects include an AK-47 rifle, 10 live cartridges, one empty shell of 7.62mm calibre of ammunition, two vehicles, two tricycles, six motorcycles, one dagger, one machete, and weeds suspected to be Indian Hemp.

A statement by the Command’s spokesman, Daniel Ndukwe, and made available disclosed that the feet were achieved following a strategy emplaced by the state Commissioner of Police, CP Mohammed Aliyu, to actualise the mandates of Operation Restore Peace in the state.

“On 13/06/2021 at about 0830hrs, Police Operatives of the Command attached to Anti-Cultism Squad, arrested one Nwaokor Chinonso aged 27, of Akpugo Community in Nkanu West L.G.A, after they swiftly responded to credible information alleging that a group of armed cultists were breaching public peace at Obofia Community in Nkanu West L.G.A. of the state. 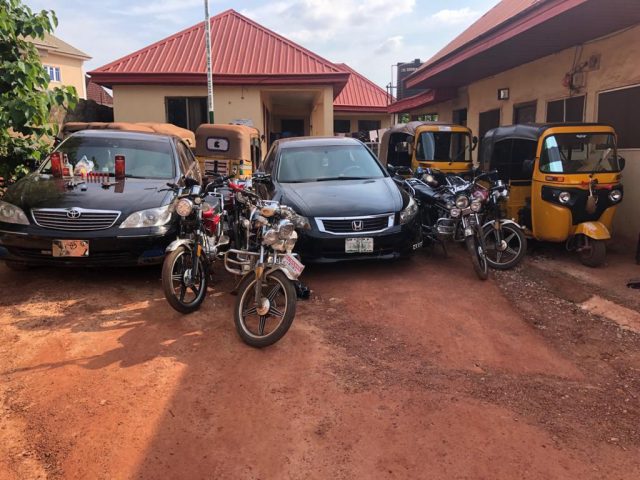 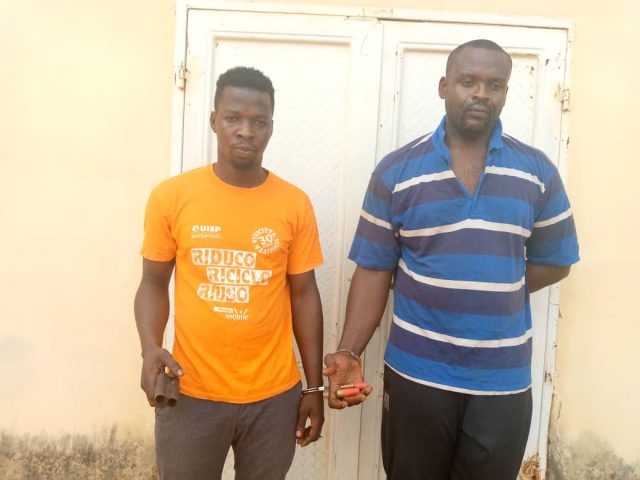 “Upon interrogation, the suspect confessed to being a member of Vikings Confraternity and that the cult group was having a meeting in the area before the operatives busted them. Two locally-made double-barreled pistols, seven live cartridges, one black-coloured Toyota Camry and one black-coloured Honda Accord with registration Nos. UWN 394 GU and BDG 14 EG respectively, two yellow-coloured Tricycles with registration Nos. ENU 518 WN and JRV 228 VD respectively, six motorcycles of different make, empty bottles of Squadron Drink and some quantity of weeds suspected to be Indian Hemp were recovered. Meanwhile, further discreet investigation to arrest the fleeing suspects is ongoing.

“The above is even as Police Operatives of the Command attached to Oji-River Police Division, in synergy with men of Neighborhood Watch, recovered an AK-47 rifle with breech number: 038244 without a magazine, in a thicket at Ude Village in Ugwuoba Community of Oji-River LGA on 08/06/2021 at about 1700hrs.

“The recovery is sequel to the operatives storming the thicket on receipt of credible information alleging that a group of armed hoodlums were sighted perfecting plans to carry out armed robbery operations. Meanwhile, an intense discreet investigation has been launched to fish out and bring the hoodlums to book.

“Also, on 06/06/2021 at about 0530hrs, Police Operatives attached to Anti-Cultism Squad of the Command arrested one Onyekachukwu Obiagu (a.k.a “Condom”) aged 20, Ifeacho Chisom (a.ka. “Gatuso”) aged 19 and Chimobi Ozor (a.k.a. “Pessi”) aged 20, all of Ugwuagor Abakpa-Nike, Enugu, following the receipt of a distress call. Upon conducting a search on the suspects who confessed to being members of Black Axe Confraternity, one cut-to-size locally-made single-barreled gun loaded with one live cartridge was recovered from them. Further discreet investigation into the case is ongoing. 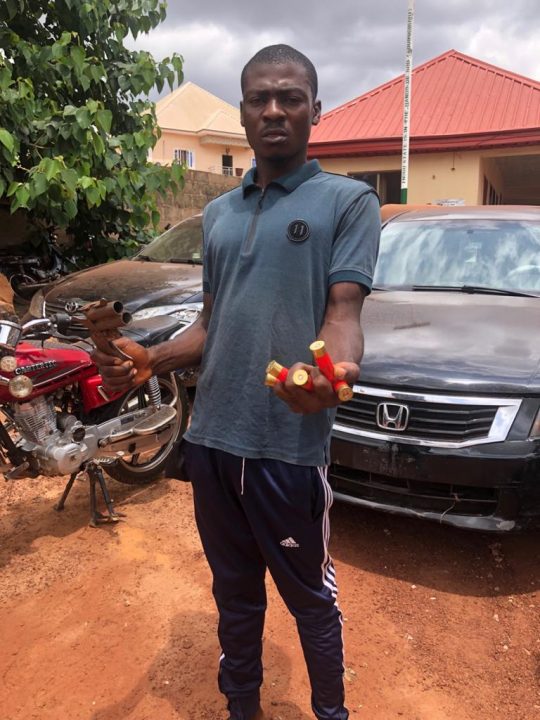 “Similarly, operatives attached to Ogui Police Division on 04/06/2021 at about 1200hrs, arrested one Alfred Erhiano aged 29, of Bedright Street, Uwani Enugu, based on intelligence and recovered one locally-made pistol with two live cartridges and one empty shell of 7.62mm calibre ammunition.

“Upon interrogation, the suspect led the operatives to the arrest of one Emeka Orajiaka aged 37, of Nnaji Street, Uwani Enugu; whom he claimed gave him the said firearm and ammunition. Meanwhile, the case is undergoing further discreet investigation at the State CID.

“In another development, based on intelligence, operatives attached to Anti-Kidnapping Squad of the Command, on 03/06/2021 at about 1000hrs, arrested one Arinze Ozoguji (a.k.a “Oscar”) aged 22 and Chinecherem Omesu (a.k.a “Teeth”) aged 17, both of No. 91 Ogui Road and No. 32 Richard Extension, respectively in Asata, Enugu, in their criminal hideout in Mararaba Town of Nasarawa State.

“Their arrest is in furtherance of an ongoing investigation into a case of kidnapping, armed robbery and other offences in which other members of their criminal gang had been arrested, charged to Court and are remanded in Nigerian Correctional Centre Custody. The suspects confessed to the crime, while one machete and one dagger were recovered from them.” 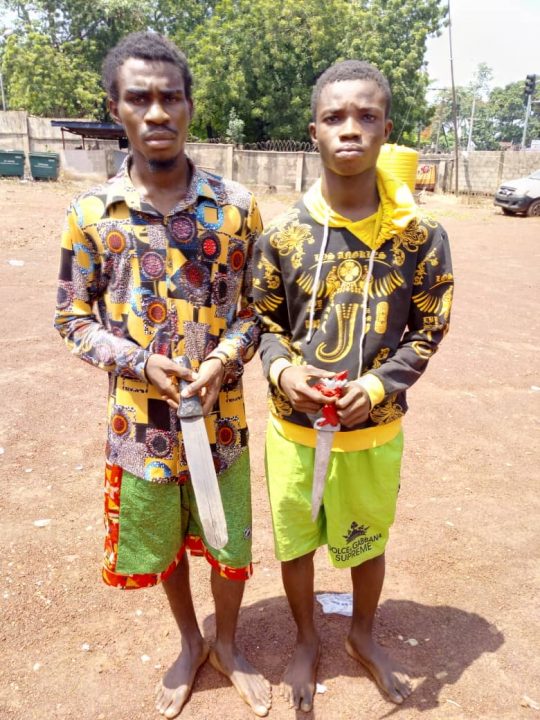