Wathoni further stated that she never had feelings for Kiddwaya and she would always choose Prince over him. 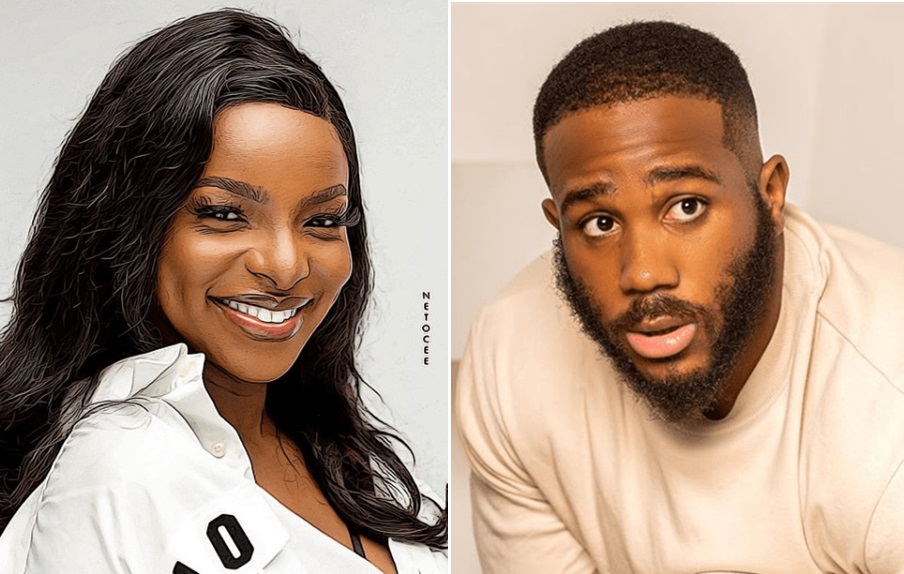 Just as the BBNaija reunion show keeps getting hotter, the name-calling has gotten more intense.

In the episode that aired yesterday, Wathoni described her former housemate, Kiddwaya, as a ‘community boy’.

In the local parlance, the term community boy is often used to describe a highly flirtatious man.

Wathoni further stated that she never had feelings for Kiddwaya and she would always choose Prince over him.

The TV reality star said, “I will not say that I had feelings for Kiddwaya. To be honest, if there was an opportunity or a decision to be made for me to choose between Kidd or Prince, I will choose Prince. It will have always been Prince because I like dark guys.

While replying to the name-calling, Kiddwaya simply stated that he could not be bothered about how she perceives him.

He said, “Yes, I was flirty and I told her to come to my bed; that is the character in me. I flirt with a lot of people. But inviting her to my bed did not mean anything; it simply meant she should come and we can talk.

“The way she describes me is her opinion of me. I do not mind what she says. I couldn’t care if she liked me. Either she liked me or not would not have mattered because things would have still been the same.”