A young man has had his life ended in a tragic manner after being killed by his girlfriend. 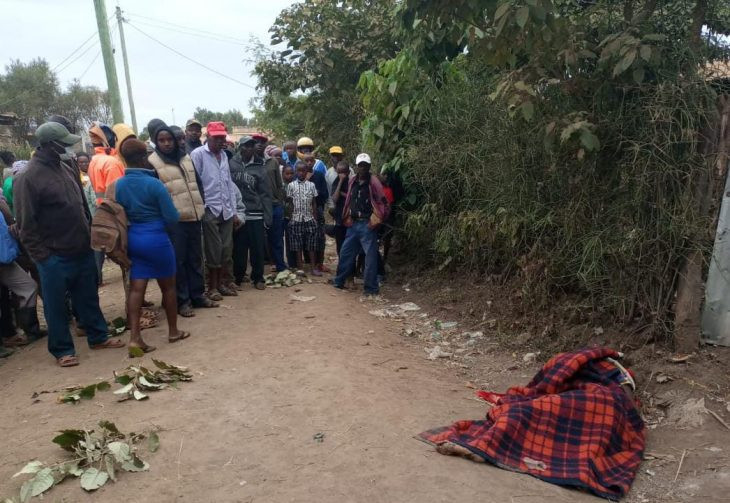 The woman killed her boyfriend out of jealousy
A teenage girl has killed her boyfriend.
According to reports, the 19-year-old school dropout has now been arrested by the police for killing her boyfriend over infidelity in Kenya.
Jacklyn Wawira, said to be a form two drop out stabbed her 25-year-old boyfriend Eric Gitonga to death in her grandmother’s compound where she had been staying.
The lady and her boyfriend, a petrol station attendant had a heated argument which degenerated into a fight, making her grab a kitchen knife which she used in stabbing him to death.
Confirming the incident, Mwea West Sub county police commander Stephen Okal said;
“We have managed to recover the murder weapon and the lady is being held at Kiamaciri police station."
Okal further revealed that further investigations are ongoing to unearth further details on the incident.
Top Stories