President Muhammadu Buhari and El-Rufai have been accused of enabling terrorism. 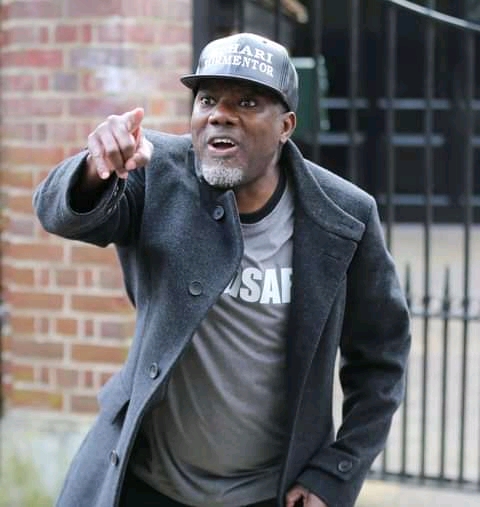 Reno Omokri
Former presidential aide, Reno Omokri has taken to his social media page to say that Yoruba activist, Sunday Igboho is a hero.
Writing on Facebook on Friday, he expressed disappointment over the invasion of Igboho’s residence by the Department of State Security Services, DSS, also described President Muhammadu Buhari and the Kaduna State Governor, Nasir El-Rufai as “terror enablers” for rehabilitating repented Boko Haram members an arresting alleged innocent citizens.
Recall that the DSS on Wednesday night raided the residence of the Yoruba Nation agitator while two of his allies were gunned down.
Reno in his reaction urged President Buhari to “leave Igboho and face the terror sympathisers and enablers”.
The post reads, “Sunday Igboho is a hero Gumi is a terror sympathiser, Pantami is a terror sympathiser, Buhari is a terror enabler for rehabilitating Boko Haram, Masari is a terror enabler, El-Rufai is a terror enabler”
“Leave Igboho and face the terror sympathisers and enablers.
“What moral authority does a government that held a graduation party for terrorists, that sewed new clothes for them, that bought shoes and socks for them, that bought food and drinks for their party, have for arresting Sunday Igboho, a man who helps us fight killer herdsmen?”
Top Stories