The television personality made this known during an interview after he was advised to wrap it up. 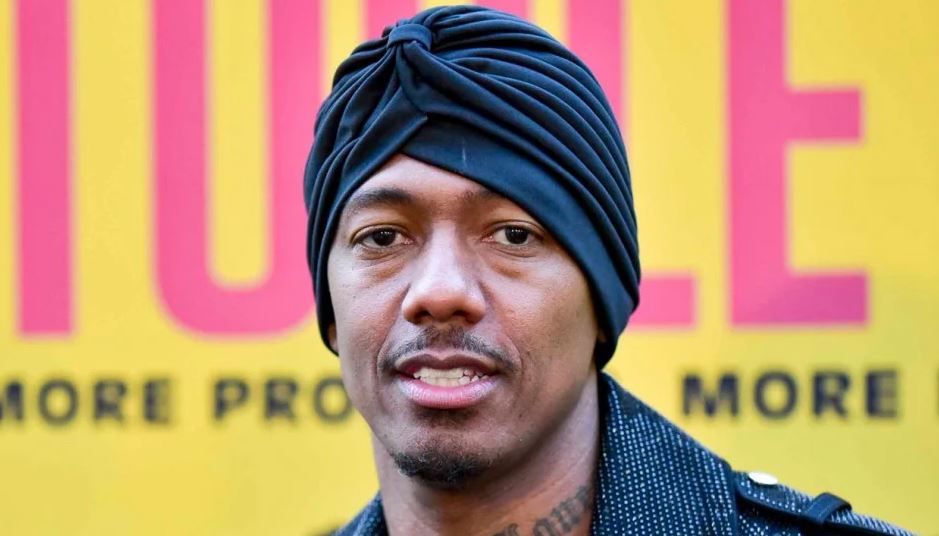 American actor and host, Nick Cannon has revealed that he's having multiple children with multiple women on purpose.

The television personality made this known during an interview.

He asked the ladies to give him a word of advice during the interview.

"If you could give me one piece of advice now JT, what will it be? Real advice now," Nick said.

"Just stay true to yourself and wrap it up," she replied.

The woman replied: "Wrap it up like protect yourself.'

"I'm having these kids on purpose," Nick responded, adding, "I'm not having them on accident."

Watch the video of Nick talking about purposely impregnating multiple women below;