Born Ayodeji Ibrahim Balogun, Wizkid made his debut in the Nigerian music industry in 2011 and has been breaking grounds since then. 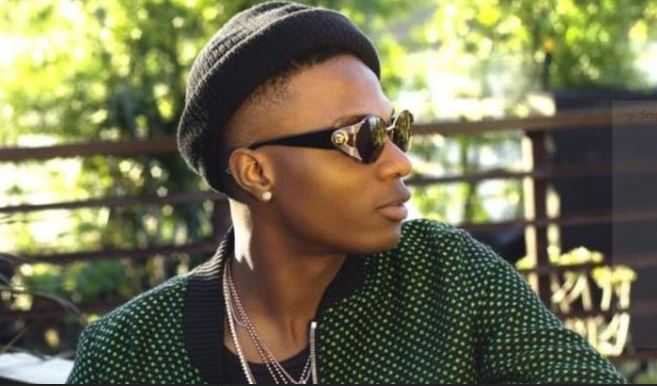 The many fans of famous NIgerian singer, Wizkid have taken to social media platforms to celebrate the award-winning singer as he clocks 31 on Friday.

Born Ayodeji Ibrahim Balogun, Wizkid made his debut in the Nigerian music industry in 2011 and has been breaking grounds since then.

Also known as Starboy, the father of three holds several notable achievements in the Nigerian as well as the global music space.

He was featured by Drake and had writing credits for One Dance, a song that appears on the 2O18 Guinness World Record as the most-streamed song on Spotify.

In 2021, Starboy became one of the first Nigerian musicians to win a Grammy for his collaboration with Beyoncé on the song ‘Brown Skin Girl’, which was awarded the Best Music Video.

With the trending hashtags #WizkidAt31 #WIZKIDDAY, his fans also known as Wizkid FC, took to Twitter to celebrate the star.

“From the deepest core of my heart, I say thank you for every single song you have gifted this world with. Long Live WizKing #WizkidAt31 #WorldWizkidDay,” @Groyag1 tweeted.

@antigravitylite praised Wizkid for setting the pace for upcoming acts in the music industry.

“Happy birthday to the grace man @Wizkidayo. Your humility is second to none. We’ve watched you overcome odds and dare the undone. Millions of youth are taking your path cos you took the first step. May this new decade bring you more victories #WizkidAt31 #WIZKIDDAY,” the user wrote.

@official m_leemar applauded the singer for redefining African music and taking it beyond the clubs, “You redefined music in Africa and made us understand that music is to be enjoyed in diverse ways. You enlightened others with your sound and made them understand there is more to music than just club bangers. You’re a rare gem @wizkidayo, we love you.”