'I Will Stand Surety for Nnamdi Kanu Again' – Abaribe


Nigerian senator, Enyinnaya Abaribe has revealed one thing he will do for Kanu anytime. 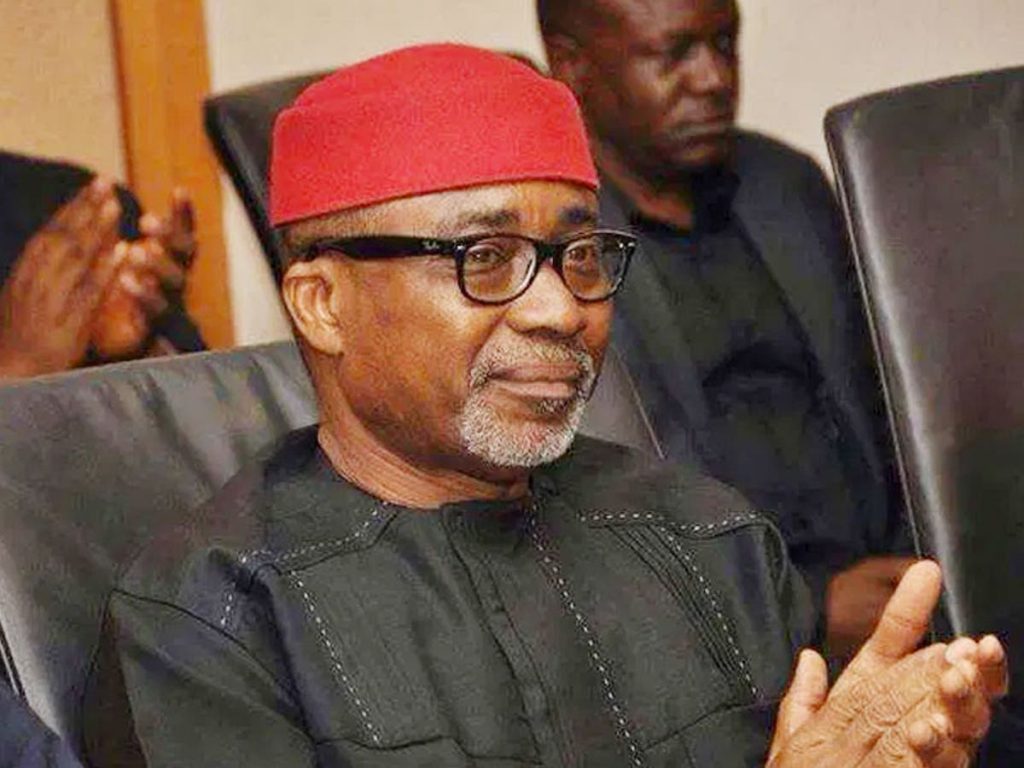 Enyinnaya Abaribe
Senate Minority Leader, Enyinaya Abaribe, has made it categorically clear that he will stand surety for the detained leader of the Indigenous People of Biafra (IPOB), Nnamdi Kanu again.
He saids this on Wednesday during an interview on TVC’s Journalists Hangout.
The lawmaker explained that he stood surety for Kanu, because it was a condition imposed by the court.
According to Abaribe, the court ordered that one of the sureties must be a Senator, and as the Chairman of the Southeast Senators Caucus then, he had to offer himself.
When asked whether Senator Ike Ekweremadu, who is now the Chairman of Southeast Caucus, would agree to stand as surety for Kanu should the need arise, Abaribe said he would not know.
Abaribe said: “There is a difference between jumping bail and escaping for your life. I went back to court and deposed that on the basis of the principle of ‘last seen’, that the last people seen with him were soldiers of the Nigerian army who were invading his father’s residence.
“The judge ultimately ruled that she was revoking bail and issued a warrant of arrest, thereby removing us from the responsibility of providing him.”
Abaribe was then asked if he would be willing to stand surety for Kanu again, if the IPOB leader was offered bail.
He replied: “If the circumstances are the same, then why not?
“The first time, the judge said they needed a Senator to be part of his sureties. So if a judge says that again that they need a Senator, I don’t see why I won’t. I am a Senator and I come from the South East.
“We can’t run away from our responsibility. He’s our son. He’s from our state (Abia).”
Top Stories