A heavy downpour to combat the increasing heatwave has been created using artificial methods. 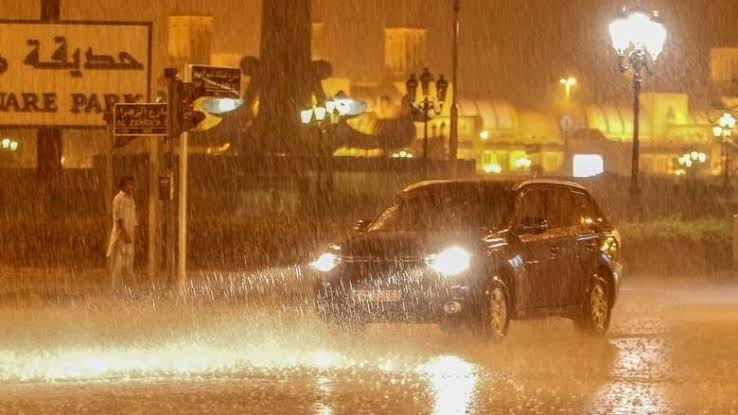 A new technology has been deployed by Dubai to create artificial rain.
The fake rain was created to tackle heatwave.
It was gathered that drones were used by Dubai to create heavy downpours, partly caused by cloud-seeding projects.
Dubai deals with extremely hot summers with temperatures over 50°C.
The United Arab Emirates’s National Center of Meteorology (NCM) confirmed this, saying Dubai uses drone technology for electrical charges into clouds.
The science cause the clouds to cluster and form precipitation. For this year, the NCM released a video of monsoon-like showers and sparking flashes of lightning.
The rain and strong winds cut visibility on roads and created difficult driving conditions, The National reported.
Cloud seeding, one of nine different rain-making projects, in used in the UAE. Others include dropping salt or other chemicals into clouds for condensation.
Drought-prone countries such as China and India use cloud seeding which is also effective for preventing rainfall and controlling flooding.
Top Stories