Cashman Alamkah Dominic Usman was killed by unknown gunmen who attacked him in Kaduna. 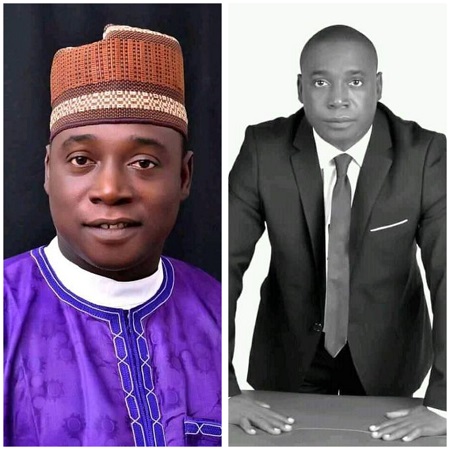 Alamkah
A Kachia Local Government chairmanship candidate in Kaduna has been shot dead.
Cashman Alamkah Dominic Usman was killed by unknown gunmen.
Before his death, he was planning to contest under the All Progressives Congress party.
It was gathered that Usman was shot dead by the assailants along Keffi-Akwanga road in Nasarawa state on his way to Benue state on Monday, July 26.
Until his death, he was the APC flag-bearer in Kachia for the local government council elections set to hold on Saturday, August 14, 2021.
The politician will be laid to rest on Thursday, July 29.
Recall that the election of chairmen/councillors in all the 23 local government areas of Kaduna state was earlier billed for Saturday, June 5, 2021 but was postponed due to non arrival of imported items meant for the conduct of the polls. 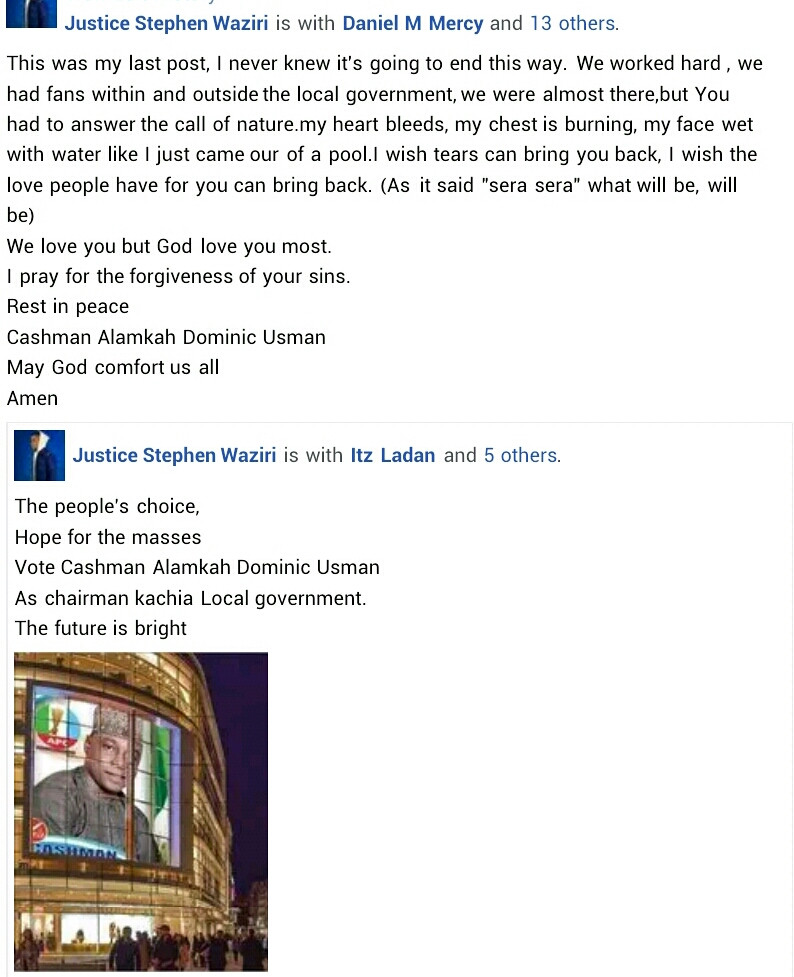