Unenge, the wife of Benue Commissioner for Land and Survey has been rescued from kidnappers. 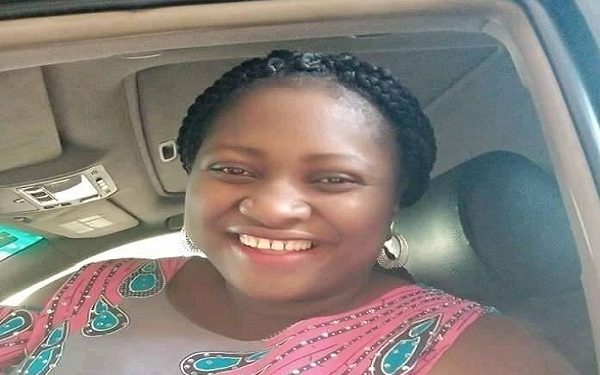 Ann
Mrs. Ann Unenge has been released from kidnappers.
Unenge is the wife of Benue Commissioner for Land and Survey.
She was rescued by a joint team of Police Elite Squad Operation Zenda in Benue State on Monday.
During Mrs. Unenge’s rescue operation, three of her abductors were killed.
The commissioner’s wife after her rescue was taken to the state police headquarters in the afternoon.
Mrs. Unenge was kidnapped around 6.00 pm on Thursday in Makurdi, the capital of Benue State.
She was abducted shortly after she returned from Daudu town, an outskirt where she went to visit her parents.
More reports emerged on her abduction on Sunday after her abductors demanded N51 million to set her free.
Top Stories