According to Governor Sule, he believes strongly in rotational presidency. 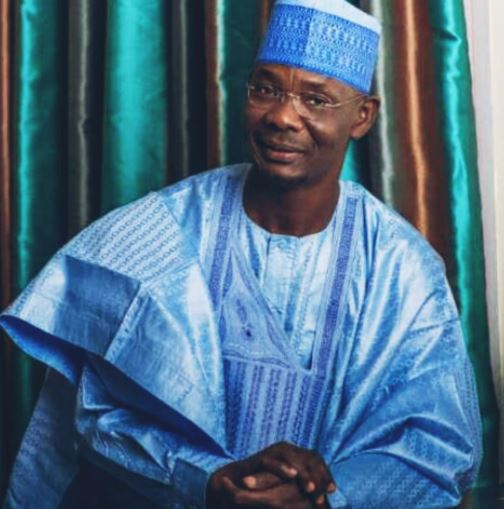 Governor Sule
The Governor of Nasarawa state, Abdullahi Sule has called for the presidency to be rotated.
According to Sule, he believes strongly in rotational presidency.
The Nasarawa state Governor who said this ahead of the 2023 general elections in an interview on Channels Television, also revealed that he is a beneficiary of rotation in the emerging governor of the North-Central state.
Sule noted that what he said is his view and not that of the All Progressives Congress (APC).
He said;
“I believe in the rotational presidency in Nigeria, I strongly believe in that.
“This is my view, it is not the view of the All Progressives Congress (APC) governors.”
Top Stories