According to Isah, if Kyari is found guilty in Nigeria, he may not be the only one. 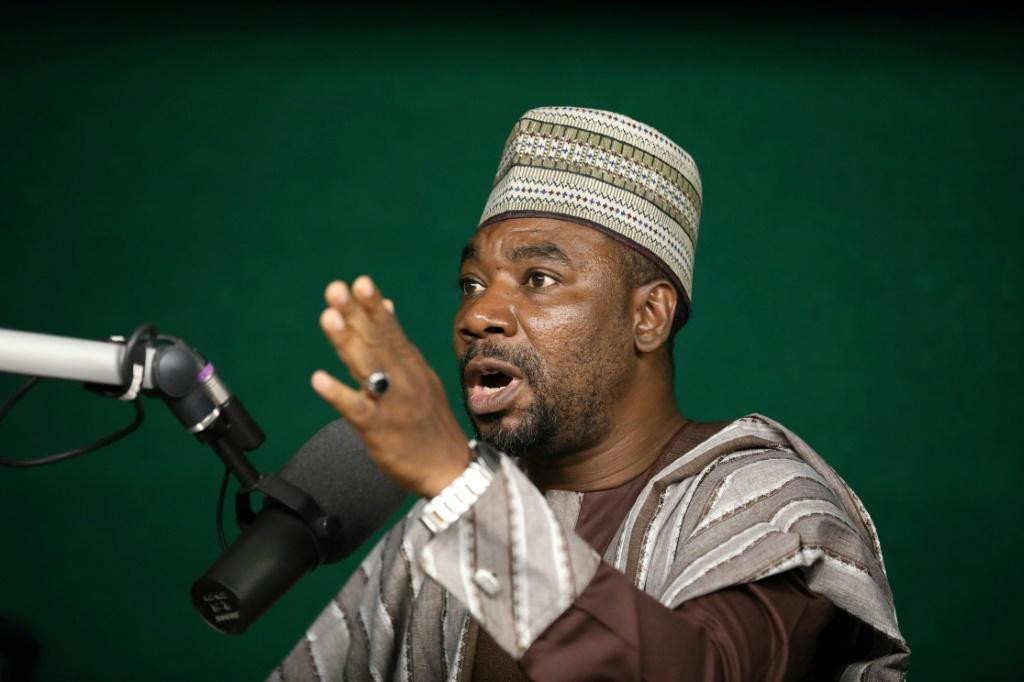 Ahmad Isah
Ahmad Isah of Brekete Family has continued to support embattled Deputy Commissioner of Police, Abba Kyari.
Recall that Kyari has since been suspended after being indicted by the United States in an international fraud case.
According to Isah, if Kyari is found guilty in Nigeria, he may not be the only one.
Isah stated this on his breakfast radio/television programme on 101.1 FM in Abuja on Wednesday morning.
“All I’m saying is that I’m not in support of Nigeria extraditing Abba Kyari to the US because Nigeria is a sovereign nation, we have our laws, the Nigeria police is so organized.
“If eventually Abba Kyari is found guilty in Nigeria, we will find out that he is not the only one [involved in the case].
“So we should not conclude. This is my position. Nigeria can handle it internally. Let them [US] bring their evidence, then Nigeria police can do their investigation.
“Before they can now hand him over to the Police Service Commission, which will take him to court,” Isah said.
Kyari was indicted by the Federal Bureau of Investigation, FBI, in a fraud case against internet fraudster, Ramon Abass, aka Hushpuppi.
The indictment was followed by an order for his arrest, which was issued to the FBI by the US Attorney’s Office in the Central District of California.
Following the revelation, the Inspector-General of Police, Usman Baba, had recommended Kyari’s suspension until the outcome of investigations.
But Kyari had since denied the allegations against him but admitted acting as a go-between for the cybercrime fraudster and a local tailor in which Hushpuppi supposedly made payments.
Top Stories

BBNaija: What Happened Between Queen, Whitemoney After Saturday Party