The Methodist church in Benue state have been left in a state of mourning following the killing of its pastors. 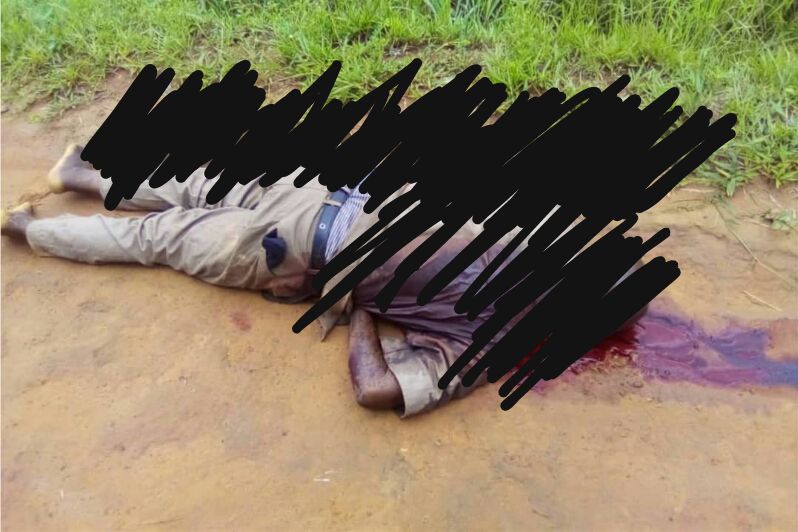 One of the pastors killed in Benue
Two Methodist church pastors have been killed.
The two clergymen were reportedly assassinated by persons suspected to be members of the Bonta militia in the Ochoro community of Konshisha Local Government Area, Benue State.
According to TVC, the pastors identified as Moses Ijoko Aleje and Ijuo Emmanuel Aleje with the Methodist Church, Ochoro were killed on their way to the hospital on Tuesday at 10 a.m.
An indigene of Ochoro Community stated that the two pastors, who are Igede people of Ochoro community, were gruesomely murdered by Bonta Militias on their way to Oju Local Government for medical attention.
The Chairman of Konshisha Local Government, James Jirgba, confirmed the killing.
He said received the report while he was attending a meeting at Government House in Makurdi that two persons who were on their way to the hospital, were later killed.
In a statement by the chief Press secretary, Governor Samuel Ortom has tasked security operatives to apprehend those responsible for the killing of the two pastors.
The Public Relations Officer of the Benue State Police Command, DSP Catherine Anene, could not be reached to confirm the incident as at press time. 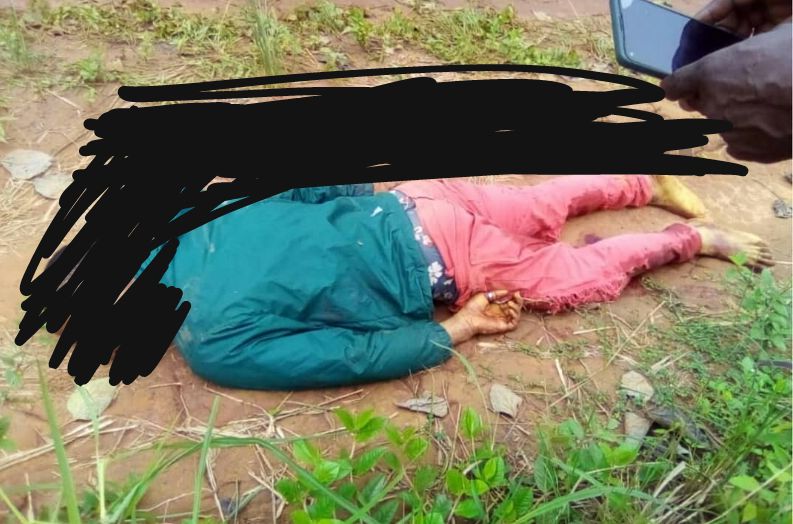